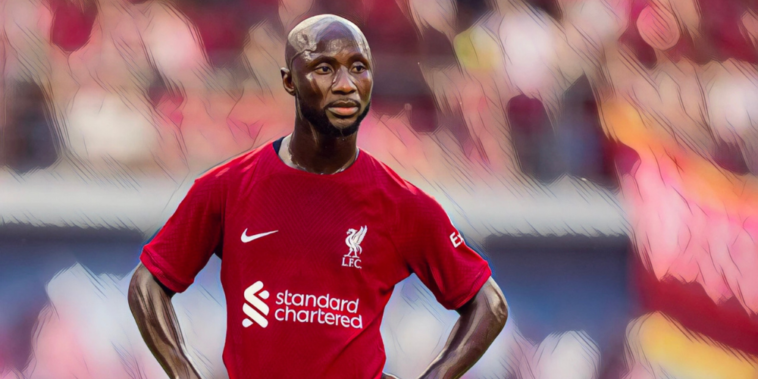 Liverpool are prepared to risk losing Naby Keita on a free transfer next summer, rather than sell the midfielder during the current transfer window.

Keita has entered the final 12 months of his deal at Liverpool and discussions over a new deal have stalled, with the Guinea international unhappy with his role in Jurgen Klopp’s plans.

The 27-year-old has struggled for consistent form and fitness since arriving from RB Leipzig in 2018, but made 40 appearances in all competitions last season – his highest return since arriving on Merseyside.

However, Keita made just 13 starts in the Premier League and faces a fight to secure a regular role this season with Curtis Jones and Harvey Elliott expected to be handed increased minutes.

Liverpool will not sell Keita during the current window and will run the risk of losing the £52m signing on a free next summer. Injuries have depleted Klopp’s current options with Thiago and Alex Oxlade-Chamberlain among the names sidelined.

The Daily Mail are reporting that the Reds have considered short-term midfield options this summer, with Sheffield United’s Sander Berge the latest linked with Anfield.

Klopp has not found a suitable addition however, and is prepared to wait until next summer when it is expected Liverpool will launch a move to sign Jude Bellingham from Borussia Dortmund.