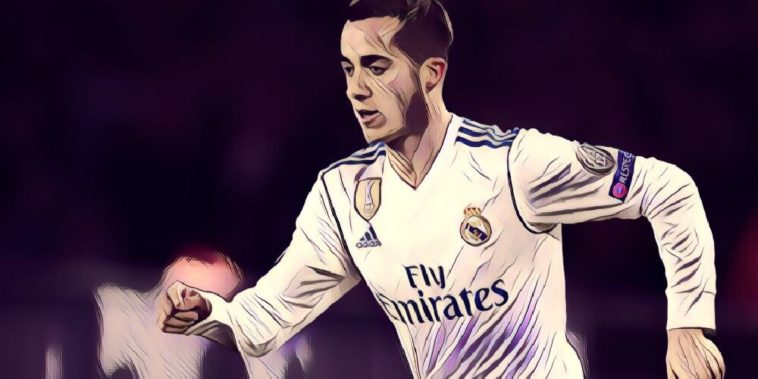 Real Madrid winger Lucas Vazquez believes he is moving to Manchester United, according to reports in Spain.

The 26-year-old has been linked with a move to Liverpool in recent months as Jurgen Klopp looks to add more strength and depth to his attacking options. While the German has one of the most feared attacking trios in the whole of Europe at the moment, with Mo Salah, Roberto Firmino and Sadio Mane scoring 57 of Liverpool’s 84 goals this season, Klopp doesn’t have much quality up front in reserve.

Aside from Vazquez, the Reds have also been linked with the likes of Bordeaux winger Malcom and Borussia Dortmund’s Christian Pulisic.

However Spanish news outlet Diario Gol are reporting that Vazquez has made an announcement to the Bernabeu dressing room, telling his Real Madrid team-mates ‘I’m going to United’ – something that supposedly left former Manchester United star Cristiano Ronaldo stunned.

The report claims that Jose Mourinho is a big fan of the Spaniard and he knows he can get him by offering him first-team football.

Part of the lure for Mourinho is the fact that the Real Madrid star works just as hard in defence as he does in attack – a trait he tries to demand from all his players.