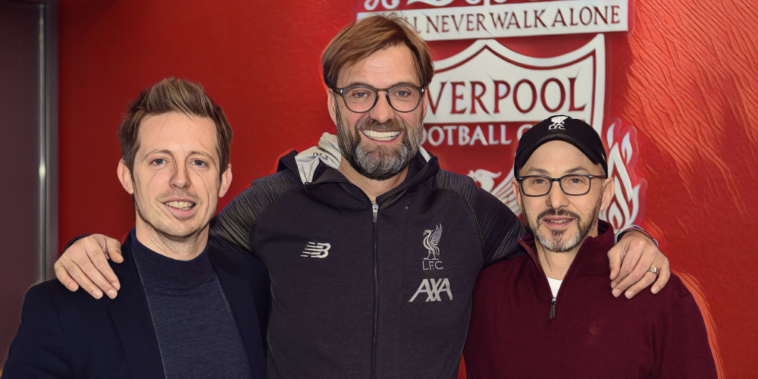 Michael Edwards is set to step down from his role as Liverpool’s sporting director at the end of the current season.

Edwards contract is set to expire next summer and he is believed to have informed the Reds of his desire to move on, having spent a decade with the club in various positions.

The Athletic are reporting that no other clubs are involved in the decision, which will come as a surprise to many given the success that Edwards has enjoyed in the role.

The 41-year-old has been a key figure in Liverpool‘s success of recent seasons, having played a major role in the club’s transfer business, including the signings of players such as Mohamed Salah, Sadio Mane and Virgil van Diijk.

Edwards – who has occupied the role of sporting director since November 2016 – has also won praise for his ability to generate large fees from sales, including the record £142m sale of Philippe Coutinho to Barcelona.

Edwards began his career as an analyst under Harry Redknapp at Portsmouth, before rejoining Redknapp at Tottenham prior to his move to Merseyside in 2011.

His position is expected to be filled by Julian Ward, who was promoted to the role of assistant sporting director last December.