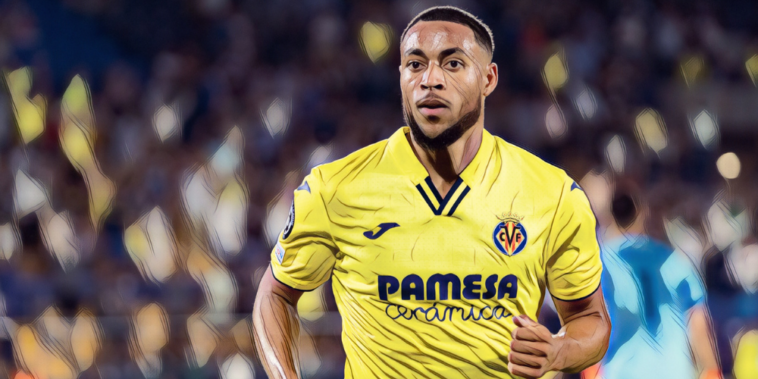 Liverpool are admirers of Villarreal’s Arnaut Danjuma as the club look to sign wingers ahead of the January transfer window.

Jurgen Klopp’s side are currently considering wide options ahead of the winter window as the Reds prepare to lose both Mohamed Salah and Sadio Mane to Africa Cup of Nations duty, with Villarreal’s Danjuma reportedly a player the club’s recruitment team ‘love’.

Danjuma signed for the Spanish side in a €25m deal from Bournemouth during the summer and has enjoyed a fine start with the Europa League winners, scoring seven goals in 12 starts across all competitions since making the move to La Liga.

The winger has also earned a recall to the Netherlands national side and scored in a 6-0 win over Gibraltar during October’s World Cup qualifiers.

The 24-year-old’s performances have not gone unnoticed at Anfield, with journalist Fabrizio Romano revealing that Liverpool are admirers of Danjuma despite Villarreal’s reluctance to discuss a January sale.

“Liverpool are looking for wingers because in January they’ll be losing Salah and Mané,” Romano said on his Here we go podcast. “No panic buys.

“Only if they have a good opportunity they’ll do it. I am told Liverpool love Danjuma, but Villarreal have no intentions of opening talks in January.”