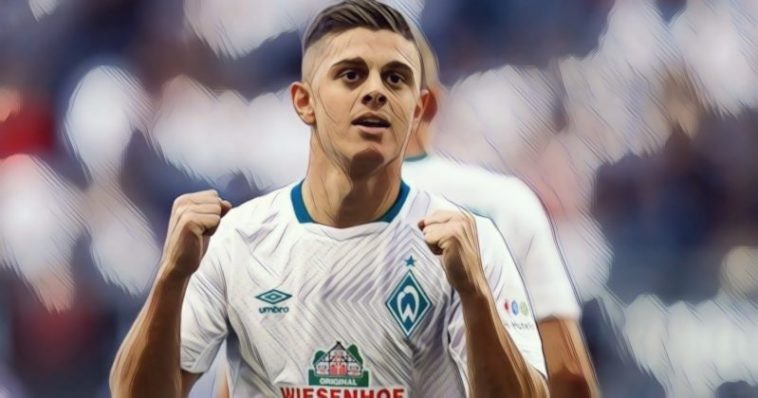 The Kosovan international is attracting interest from the Premier League leaders following an impressive campaign in the Bundesliga with Bremen, scoring seven times and providing three assists despite the club battling against relegation from Germany’s top flight.

Jurgen Klopp is believed to be keen to strengthen his squad significantly this summer following a relative lack of transfer activity on Merseyside of late, with Bild reporting that the Reds are considering a bid for Rashica at the end of the season.

Klopp is keen to add depth to his forward options, and Rashica would fit the profile of player who could thrive in Liverpool’s set-up, playing predominantly on the left-hand side of a front three but also capable of operating as a central striker.

The European champions are currently identifying their summer targets and a versatile forward is believed to be on the agenda, the club keen to add attacking talent to their options as they look to ease the burden on first-choice trio Sadio Mane, Mohamed Salah and Roberto Firmino.

Rashica previously spent three seasons in the Netherlands with Vitesse Arnhem before making the move to German football, the 23-year-old winger having scored 23 goals in 59 appearances since moving to Bremen two years ago.