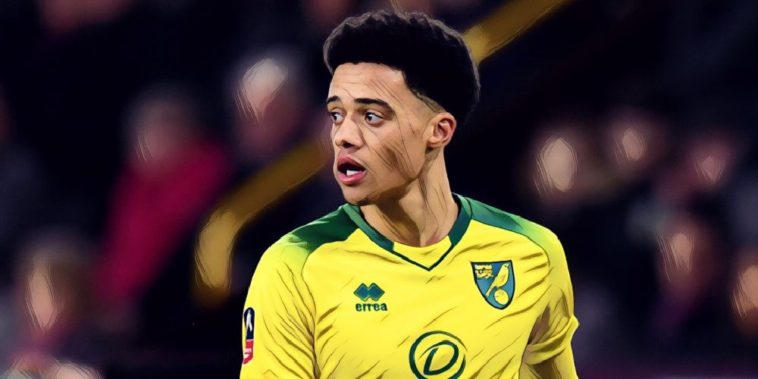 Liverpool are considering a £10m move for Norwich left-back Jamal Lewis as the Premier League champions seek competition and cover for Andy Robertson.

Jurgen Klopp has insisted it will be a quiet summer of recruitment on Merseyside amid the financial impact of the coronavirus pandemic but the club are still keen to strengthen their options, with left-back a priority position given the Reds’ lack of depth.

Robertson has established himself as arguably the world’s best in his position but his absence has often seen veteran midfielder James Milner used as an auxiliary full-back, and Klopp is now keen to add specialised competition for the Scotland captain in the form of Norwich’s Lewis.

Lewis impressed in his first season in the Premier League despite the Canaries relegation to the second tier, the 22-year-old part of an impressive contingent of youngsters at Carrow Road including the likes of Max Aarons and Todd Cantwell.

According to the Mirror, Liverpool have been impressed by the Northern Ireland international and are considering a £10m move to bring Lewis to Anfield, the club’s recruitment staff believing the star has huge potential to develop further and push Robertson for a first-team place.

Klopp has previous in signing players from relegated sides with the likes of Robertson, Georginio Wijnaldum and Xherdan Shaqiri all heading to Anfield over the past few seasons and Lewis could be the club’s latest transfer coup.

The report also suggests that Norwich have shown an interest in Liverpool youngster Yasser Larouci in a move which could further boost negotiations, the teenage left-back having turned down a new contract with the Reds and set to depart this summer.