The Reds have all but confirmed their place in the top four, currently sitting 10 points behind fifth placed Chelsea with just four league games to play, although the Blues do have a game in hand.

While there is little to play for in their remaining league fixtures, Liverpool still have a huge two legged tie in the Champions League against Roma to prepare for, where they have an excellent chance of reaching their first final in over a decade.

What has been crucial to Liverpool this season has been the goals and assists from £35 million summer signing Mohamed Salah, who has been involved in over 50 goals, scoring his 40th goal of the campaign in Saturdays victory over Bournemouth. 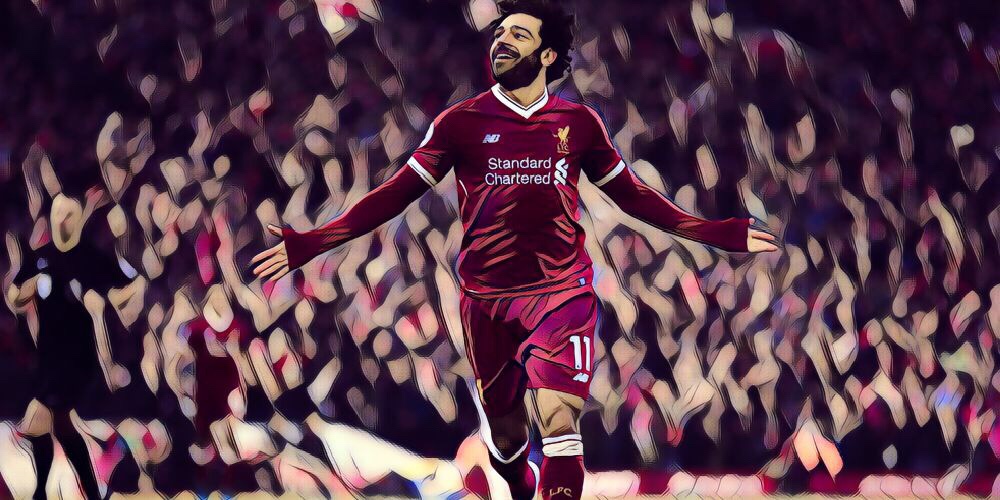 Speaking to BT Sport, former Liverpool star McManaman reckons that Salah should be rested in the league, to ensure that he is fit and fresh to play against his former side:

“We don’t know how Salah will be used now because of the Champions League and because they’re so many points ahead of Chelsea,” said the former Liverpool and Real Madrid winger said.

“There’s a bigger picture of getting Liverpool into the Champions League final.

“I wouldn’t play him against West Brom (next Saturday). When you’ve got Danny Ings and Dominic Solanke on the bench and Roma on the Tuesday night then I’d wrap him up and save him.”