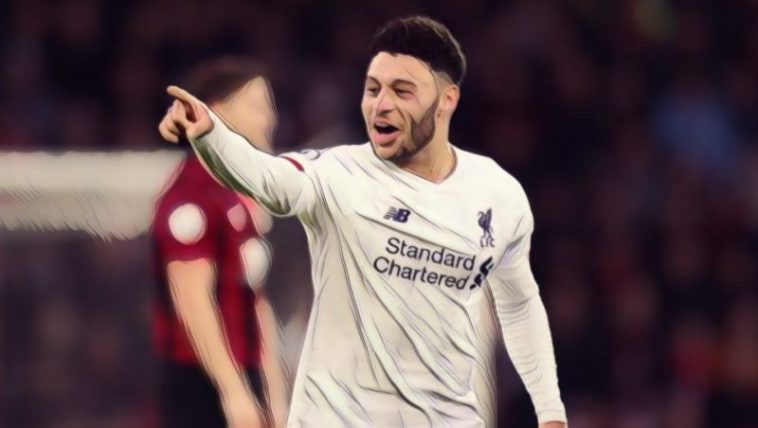 Liverpool continued their relentless march towards the Premier League title with an impressive 3-0 away win over Bournemouth today.

Alex Oxlade-Chamberlain opened the scoring for the visitors on 35 minutes with a superb finish after an excellent through ball from Reds skipper Jordan Henderson.

The game felt all but over as a contest just before half-time when Liverpool scored with another impressive strike, a superb Mohamed Salah backheel finished off by Naby Keita.

Salah would then score his 63rd goal in just 100 Premier League outings to extend Liverpool’s unbeaten top-flight run to 33 games.

No matter how you look at it – it’s a fantastic goal 🙌#BOULIV pic.twitter.com/xQXaMNZb55

Speaking after the game Reds boss Klopp was delighted with his sides showing and admitted his squad are a special group.

“It is not about being constantly exciting it is about doing the right stuff. There were not a lot of difficult moments to defend and that is good, important. Nearly a perfect day,” Klopp told Sky Sports.

“I don’t want to blame or whatever the groups I had before but this is a special group. Without that we have no chance to fulfill the Liverpool dreams. You need a strong character and this team has a strong character.”