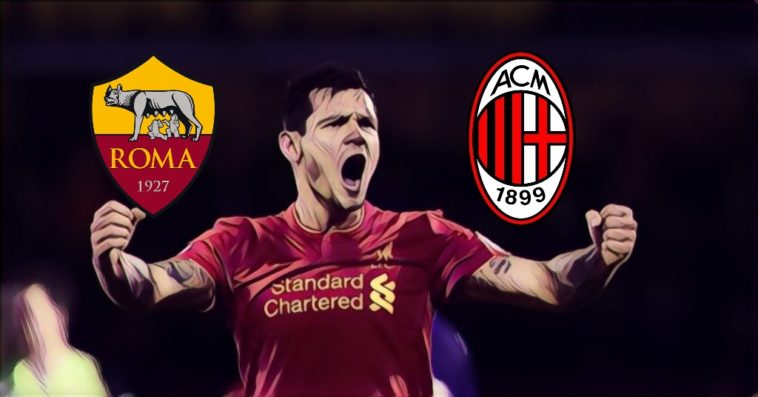 Liverpool have reportedly set an asking price of €20m for Dejan Lovren amid interest in the defender from AC Milan and Roma.

The Croatian international has fallen down the pecking order at Anfield and could be allowed to leave the club, with Liverpool demanding an initial fee €15m (£13.9m) rising to €20m with bonuses.

The 30-year-old was not part of the Liverpool squad for Friday’s 4-1 in over Norwich City, whilst he has also not been included in the club’s travelling party for their UEFA Super Cup meeting with Chelsea in Istanbul on Wednesday.

Lovren has two years remaining on his contract at the Merseyside outfit, however the club are willing to sanction his sale with Joe Gomez and Joel Matip preferred as Virgil van Dijk’s partner at the heart of Jurgen Klopp’s defence.

According to the Liverpool Echo, AC Milan and Roma have both expressed an interest in the centre-back and will compete to secure his signing before the closure of the European transfer window on September 2.

Read: Klopp suggests he could make changes for Super Cup clash against Chelsea

See Also: Our Fantasy Premier League Team of the Week for Gameweek 1