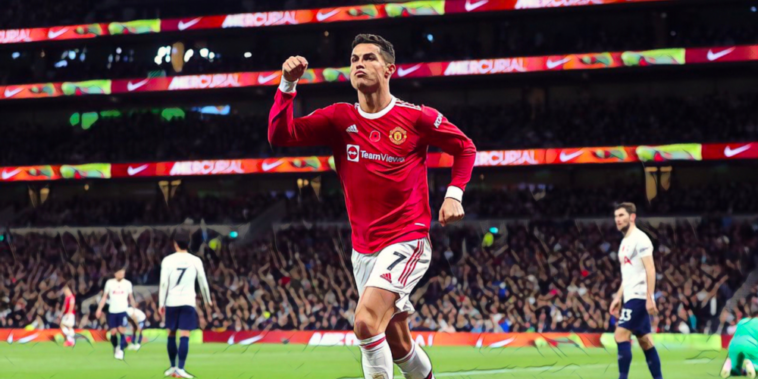 Sporting Lisbon have refused to rule out a move to bring Cristiano Ronaldo back to the club next summer.

Ronaldo began his career with the Portuguese side, progressing through the Sporting academy system before signing for Manchester United as a teenager.

The 37-year-old has since developed into one of football’s all-time great players across spells at United, Real Madrid and Juventus, winning five Ballon d’Or trophies and becoming the record goalscorer in the Champions League.

Ronaldo has been rumoured to be unsettled at Manchester United after returning for a second spell with the Red Devils last summer, while his current contract is set to expire in 2023.

Sporting’s director of football, Hugo Viana, has discussed the prospect of luring the Portugal captain back to his homeland and refused to rule out a potential move.

“Not now, I don’t think that will be possible,” Viana told Sky Sports.

“But we never know. He can decide where he can go. But you never know the future. I don’t want to talk a lot about that because when we speak about Cristiano it is quite different.

“I think he has one more year on his contract, so whatever he decides, let’s see.”