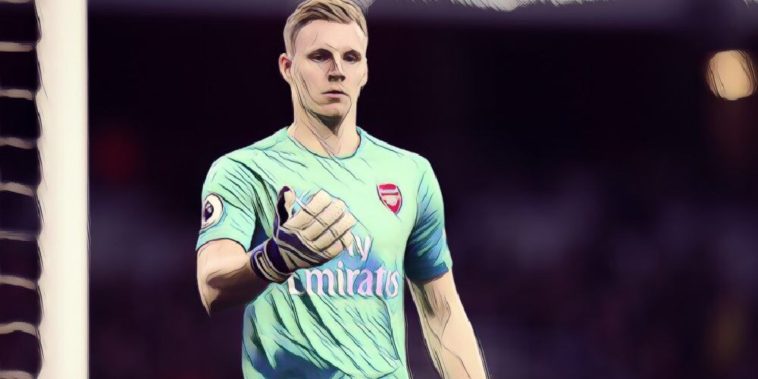 Arsenal goalkeeper Bernd Leno has made his predictions regarding the Premier League’s title race and the battle for a top-four finish.

The German international believes Manchester City will pip Liverpool to the title, with Pep Guardiola’s side one point ahead with just three games remaining.

“[It will be] Manchester City first, because Liverpool also have the Champions League, so maybe they will lose some power and energy from that,” Leno told Sky Sports.

“I believe they have a realistic chance against Barcelona, it’s 50-50, but City only have the FA Cup final and the Premier League.”

Speaking prior to the midweek fixtures, Leno also backed the Gunners to finish the season in the Champions League places, though Wednesday night’s defeat at Wolves leaves Arsenal requiring slip-ups from either Tottenham or Chelsea in the run-in.

“I think at the end it will then be us and Tottenham,” he added.

“I believe in our quality and we have everything in our own hands. I don’t mind about the other teams though, if we are in the top four everything is OK for me!”

However, Wednesday’s results leaves Arsenal a point behind Chelsea, three points behind Spurs, but two points ahead of Manchester United in what is an intriguing race for the top four.