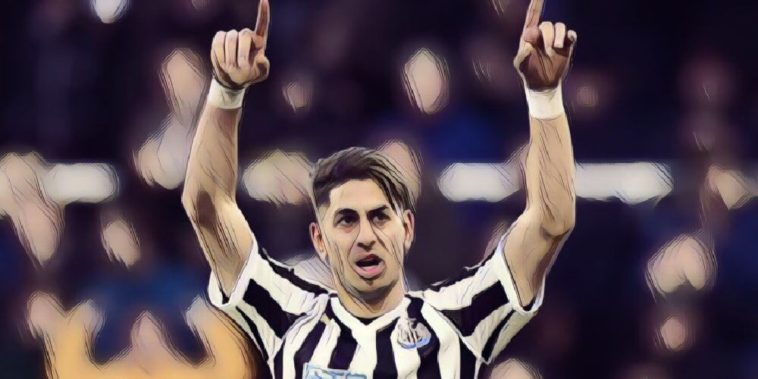 Brendan Rodgers is looking to strengthen his squad in his first summer in charge at the King Power Stadium, with the Foxes boss having agreed a deal for Perez as he bids to ease the goalscoring burden on Jamie Vardy.

The 25-year-old had been linked with a return to his native Spain, however, Leicester appear to have won the race for his signature having agreed a fee with manager-less Newcastle.

According to Sky Sports, Leicester have agreed to pay a fee of £30m for Perez, with the deal set to be announced once a medical has been completed and personal terms agreed.

The former Tenerife striker will become Leicester’s second signing of the close season, following the signing of defender James Justin from Luton Town.

Read Also: Five Premier League players who need to step up next season

Newcastle have this evening agreed a £30m fee with Leicester for the sale of Ayoze Perez, according to Sky sources.

The player needs to have a medical and agree personal terms. pic.twitter.com/II8AK2Ibjf