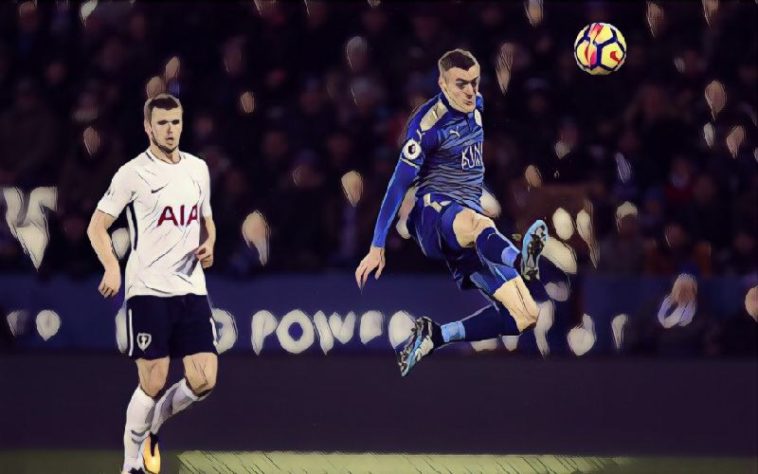 Leicester beat Spurs at home for the first time in 15 years. Here are five things we learned.

Leicester of old is back

Leicester of old, are they back? Record breakers! They certainly look it.

After a little bump, they have gone back to basics, solid defending and releasing their speedsters, whenever possible. The long ball over to Vardy was tried a few times before Albrighton’s lovely cross was hit on the volley by Vardy to chip the keeper, in an even lovelier fashion. Even though Spurs had more possession (63%), the Foxes were much more clinical, with Mahrez bringing us back to their title winning season with a lovely goal for 2-0.

They did concede through Kane, but it never looked like they wouldn’t hold on for the win. The King Power was ecstatic and Leicester who seemed to be slipping towards the relegation zone not that long ago currently sit in 9th, no panic, if they keep their game plan.

Iborra and Ndidi to the rescue?

The biggest loss to Leicester was Kante and more recently, Drinkwater, but they may finally have their replacements. Both Iborra and Ndidi have been impressive in recent weeks and they showed it.

Both were playing long balls for Vardy first half. Ndidi later on got himself an assist and Iborra made the most clearances of any player for either team (including a goal line clearance in the first half). Pending injuries, they could have a settled 11 and we know how well that worked for them last time.

A good advertisement for the Premier League

If you want a game that epitomises the pace of the Premier League, this was the one. End to end for the entire game, no defensive play, just both sides wanting to score when they picked up the ball. It was a great spectacle.

Kane will chase anything

Vardy will chase every ball and everyone knows that, but it’s remarkable how much Kane will try to turn every chance into a shot.

Even in Spurs’ topsy turvy times, he’s still scored in three consecutive games. No wonder he sits on 47 goals in 46 games for club and country in 2017, and there’s still a month left! Spurs need not worry as long as he is fit!

Lamela could bring some resolve to Spurs

Apart from the aforementioned Harry Kane, Spurs players have been a little inconsistent. Wonderful in the Champions League but not quite settled domestically.

The return of Lamela could be great news, not only to push Eriksen and Dele Alli for their place in the team, but also as a different option.

For all the possession they had, they never managed to get that final pass.

76 seconds after coming onto the pitch, Lamela played a simple through ball into Kane, who only needs half a chance. I wouldn’t write Spurs off just yet! Not now that there are players chomping at the bit to get on the pitch!