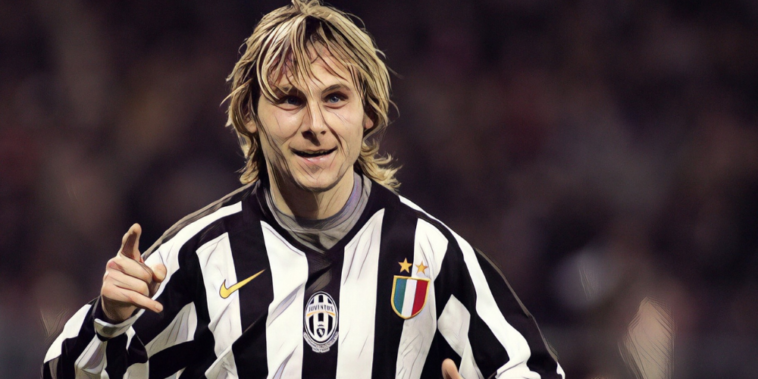 Juventus have been blessed with some of the great footballers of the modern era, the most successful club in Italian football having played home to some iconic figures.

Right amongst the very best to have represented the Bianconeri this century is Pavel Nedved, the leader of a talented Czech Republic side and a man who did the seemingly impossible in replacing Zinedine Zidane in Turin.

Nedved signed for Juventus after impressing in a Lazio side that were crowned Serie A champions at the turn of the millennium, arriving in a big-money deal following Zidane’s record departure to Real Madrid and swiftly becoming a firm favourite for the Old Lady.

The creative midfielder spent eight seasons with the club and amassed a wealth of major honours, winning two league titles and being named as winner of the Ballon d’Or in 2003 after reaching the Champions League final – one he agonisingly missed through suspension.

Nedved at his best was an influential figure in a fine Juventus side in the early 2000s, comfortable in a variety of roles and bringing dynamism, delivery and endless attacking quality.

He made 327 appearances for the club in all competitions and retired as an iconic figure, here are some of Pavel Nedved’s best moments at Juventus.