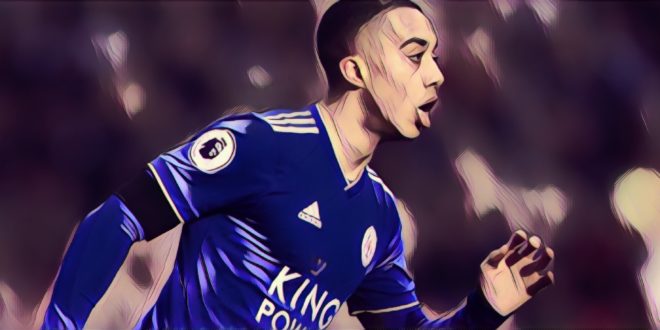 Former Leicester boss Claude Puel has praised Youri Tielemans, admitting he is happy to see the Belgium international thriving at the Foxes.

Puel, who was replaced as Leicester manager by Brendan Rodgers last month, signed Tielemans on-loan from Monaco on deadline day.

The 21-year-old has impressed since arriving in the Premier League, and Puel has revealed the reasons for bringing the midfielder to the club.

“When players arrive at a club where I’m at, normally, it’s because I want them,” Puel told DH.

“I’ve known Youri for a while. I was already following him at Anderlecht where he was playing well. I appreciated what he could bring offensively, his ability to score and his profile in transition.

“When I got him, I immediately wanted to put him in the best circumstances, meaning in a midfield three where he didn’t have to do certain defensive duties.

“I put a base (Ndidi) in the team to add stability to the team and asked (James) Maddison to work a bit harder and play in a piston with Youri.”

“Youri is a great professional, very mature for his young age.

“He’s also very intelligent, with a technique that allows him to play under pressure, so he has interesting qualities, regardless of the league he plays in.”