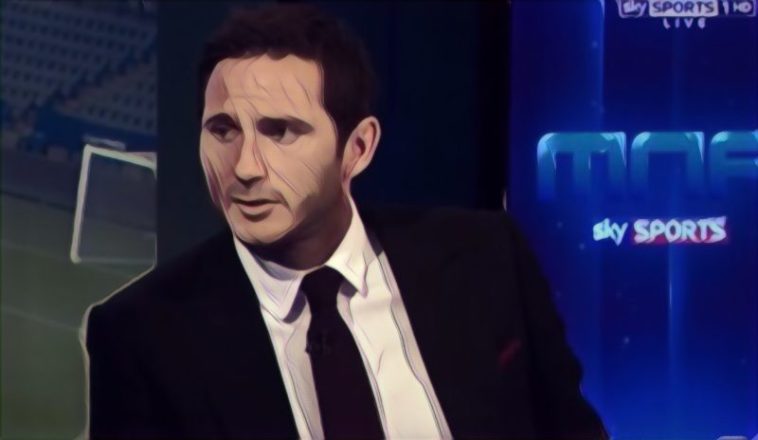 Former Chelsea and England star Frank Lampard believes Manchester United’s signing of Alexis Sanchez from Arsenal has thrown the gauntlet down to other members of the top-six Premier League clubs.

The Old Trafford club sealed the biggest deal of the transfer window so far when they swapped Henrikh Mkhitaryan for the Chilean superstar, and Lampard revealed his thoughts on the deal to The Sun when he said:

“The Sanchez deal asks questions of all the other top six teams and challenges them to match it,”

“With the current TV deal and the quality already at the big clubs, the top six are all fairly evenly matched and that kind of competition is great for the Premier League.”

“The signing of Alexis Sanchez will give Manchester United an extra dimension.

“He can bring the kind of spark to the club which Eric Cantona provided all those years ago. You can talk about how much he’s costing United but, in terms of the player, Sanchez is world class.”

Lampard is a Premier League legend who enjoyed a glittering career at Stamford Bridge, and is the Blues record goalscorer. The 39-year-old of course enjoyed some of the most successful seasons of his career under the tutelage of current Man United boss Jose Mourinho.

The Red Devils face Yeovil away at Huish Park tonight in the FA Cup fourth round, and Sanchez has been named in their squad, so fans will be hopeful of catching their first glimpse of the Chile international in a Man United shirt later on this evening.

TO CHECK OUT OUR TRIBUTE TO LAMPARD’S AMAZING CAREER CLICK HERE !