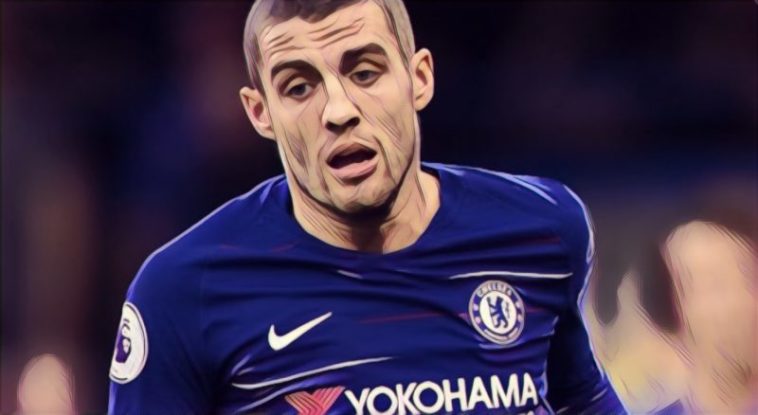 Frank Lampard has discussed the development of Chelsea’s Mateo Kovacic after the midfielder’s impressive performance in the club’s FA Cup fourth round victory at Hull.

The Croatian international has impressed this season and was once again instrumental during the Blues 2-1 win over the Championship side, though will be disappointed with his role in Hull’s consolation after turning his back on Kamil Grosicki’s free-kick as part of the defensive wall.

That mistake aside, Kovacic was hugely impressive for the first hour and his improvement has been noticeable following an indifferent debut season in English football, the former Real Madrid star utilised in a variety of midfield roles so far this season.

Chelsea boss Lampard believes the 25-year-old is capable of playing both deeper and further forward, though insists there is still room for improvement in the game of the playmaker who he describes as ‘very talented’.

Kovacic vs Hull City (1st Half):

“I think he can do both roles [attacking and defensive],” Lampard told the club website. “We changed the midfield around and rotated it in terms of how we’re playing – I never want it to be absolutely structured – and there’s games he’s played well as part of a two and he’s almost doing a bit of both roles. I think he can do it very well.

“For the development of him, and we’ve got a really good relationship, he loves to talk about his game and he’s very intelligent, he listens when you speak to him, and I think he can get better at all parts of it. He’s very talented and I love working with him and I want to help him improve because he’s important to us.

“I was part of the conversation [when it came to making his loan switch from Real Madrid permanent] and he was one we could bring in because of the situation.

“I watched him last year and liked him from afar. It wasn’t the easiest year for him – sometimes he started, sometimes he didn’t – but I just saw an actual talent in the way he can take people out of the game in midfield and he travels really quickly with the ball and can play really nice combinations.

“But there are other parts of his game that we want to improve. We want to see him score more goals and when he’s in deep defensive areas, of course he has to be very aware to pick up runners and do that job as well.”