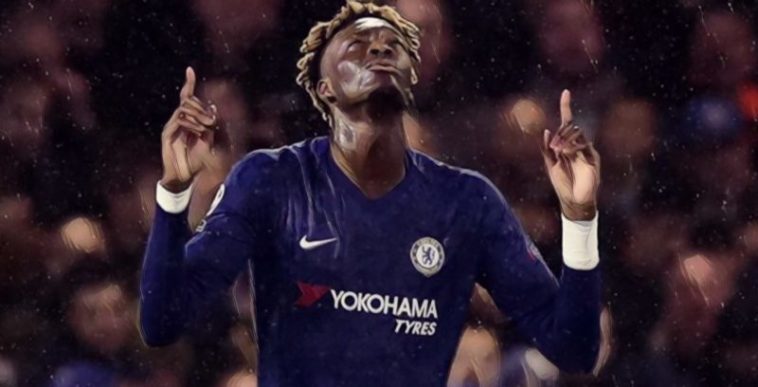 Frank Lampard insists Chelsea must improve despite sealing their qualification to the Champions League knock-out stages with a 2-1 victory over Lille at Stamford Bridge.

First-half goals from Tammy Abraham and Cesar Azpilicueta put Chelsea in control on a must-win night in West London, former Blues forward Loic Remy’s strike for the visitors proving little but a consolation as Lampard’s side secured their place in the last-16 as Group H runners-up.

Chelsea will now progress to next year’s knock-out stages, though Lampard was critical of his side’s second-half performance and says their inability to push on demonstrated the work that still needs to be done as he bids to bring success to the club.

“I was interested to see our attitude and how we approached the game and it was all there,” Lampard told BT Sport.

“We completely dominated the first half and at half-time we were very comfortable.

“It was then a case of can we push on and in the second half we didn’t manage to do that.

“So it’s going to be a work in progress. With the young players we have in this side there will be bumps in the road. I push them and can be quite hard on them, setting the high standards I want to see them reach, but at the same time I have to be patient.

“Today was a sign of how much work we still have got to do. It should have been a calmer finish to the game and that is the biggest thing, for me, that we need to improve.”