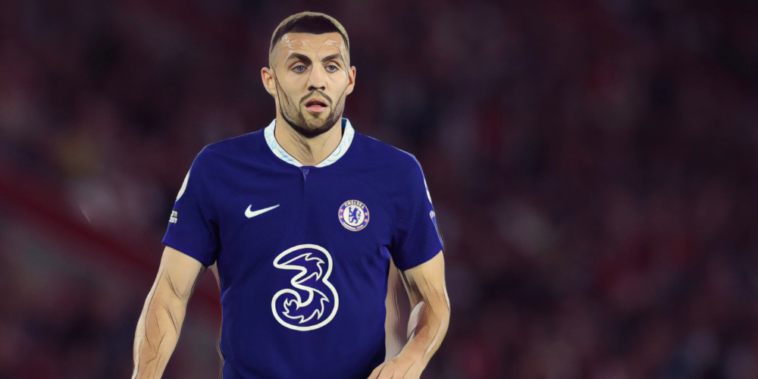 Mateo Kovacic has backed Pierre-Emerick Aubameyang to be a ‘big addition’ at Chelsea and has discussed the club’s interest in international teammate Josko Gvardiol.

Chelsea improved their forward options with the signing of Aubameyang on deadline day, agreeing a deal to bring the former Arsenal captain back to the Premier League.

The 33-year-old scored 92 goals in 163 games during his previous spell in English football and Kovacic believes the forward can be a major addition to Thomas Tuchel’s squad.

Speaking ahead of the club’s Champions League opener at Dinamo Zagreb, Kovacic hailed the arrival of a ‘proven goalscorer’.

“I can say he will be a big addition to us,” Kovavic said at the pre-match press conference. “He’s a proper striker, a goalscorer, which we have missed.

“In the last years we haven’t had a 20, 25-goal striker that you need to win the title. So we’re looking forward to having him in our squad. He’s a proven goalscorer. It’s normal for him to score goals and I hope he will do it here at Chelsea also.”

Kovacic also discussed Chelsea’s interest in Gvardiol, who was linked with a move to west London during the closing stages of the window. The midfielder revealed that Chelsea had asked his opinion on the RB Leipzig defender and admits he told the club ‘all the best things’ about his international teammate.

“At the club they asked me about Josko, I told them all the best things,” he said.

“They know what kind of player he is. His character is excellent. He has a great career ahead of him, and I hope one day we will play together in the club.”