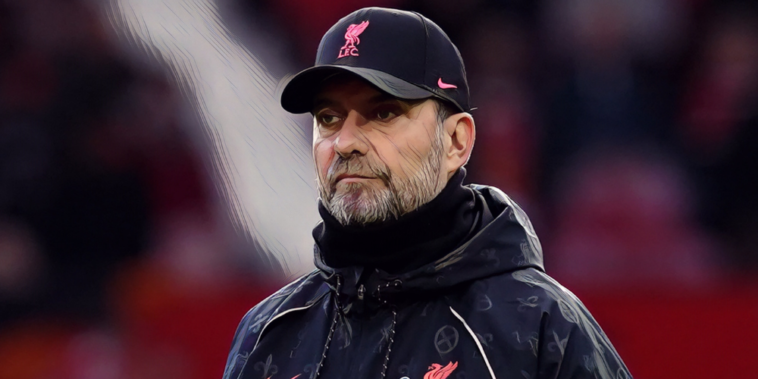 Jurgen Klopp believes the government sanctions placed on Roman Abramovich and Chelsea are ‘right’ following the move by ministers this week.

Abramovich was one of seven Russian oligarchs who have had sanctions placed on them by ministers on Thursday in the wake of Russia’s invasion of Ukraine.

The sanctions prohibit the Chelsea owner from transactions with UK individuals and businesses, whilst also mean that the west Londoners will be unable to offer staff or players new contracts, conduct transfer business, sell new tickets for games or merchandise, or begin any stadium work or redevelopment.

The UK government’s decision also means Abramovich will be unable to conclude his intended sale of the Premier League side and Chelsea have since issued a statement revealing that the club will seek permission for their licence to be amended, in order to ‘allow the club to operate as normal as possible’.

Klopp was asked for his opinion on the situation ahead of Liverpool’s clash with Brighton on Saturday and the German believes the decision is ‘right’ given the situation in Ukraine.

“It’s not a situation all the employees at Chelsea are responsible for. One man is and that’s [Vladimir] Putin,” Klopp told his pre-match press conference.

“I don’t know about Roman Abramovich’s role in all this but you can say he is close. I think what the Government did is right.”