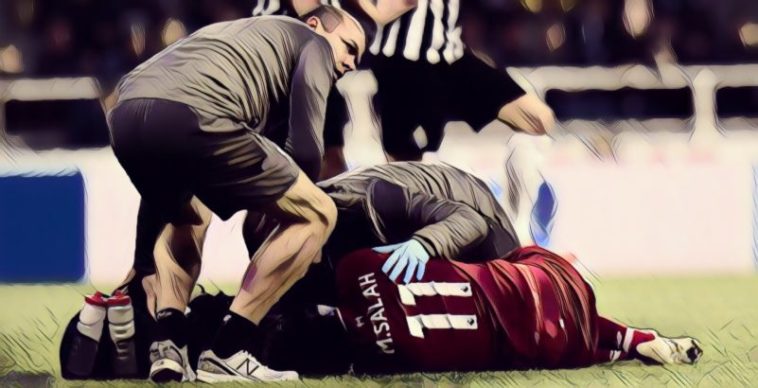 Jurgen Klopp has confirmed Mohamed Salah and Andy Robertson will return for Liverpool’s crucial final day fixture with Wolves, though Roberto Firmino will again miss out.

Liverpool face Wolves at Anfield on Sunday, knowing a win could deliver a first title in 29 years should leaders Man City slip up at Brighton.

Salah was ruled out of Tuesday’s epic Champions League semi-final with concussion suffered against Newcastle, while Andy Robertson picked up an injury during the game that saw him forced off at half-time.

However, Klopp’s has confirmed that the two key players are set to return, though forward Firmino has failed to recover from a groin problem.

“The famous three words of this week in the dressing room: ‘It’s only pain,'” Klopp told his pre-match press conference about his side’s mentality.

“Unfortunately, Robbo could deal with the pain but only the rest of his body couldn’t because he couldn’t really activate the muscle anymore, some nerve hit or whatever.

“They should be fine [for Sunday].

“Bobby not [available] for the weekend, but we have time [before the Champions League final] and that should be enough.

“Mo looked good around the celebrations after the game, to be honest! The day before yesterday and yesterday he was running outside and will be part of training today.”