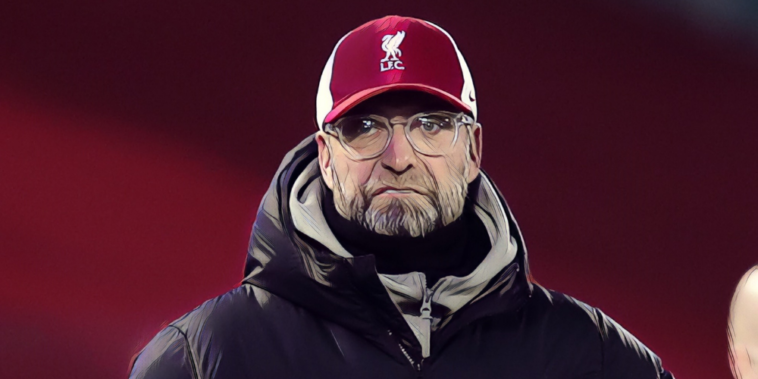 Jurgen Klopp has maintained that Liverpool will only sign ‘the right player’ this month despite the club’s defensive crisis worsening following injuries to Fabinho and Joel Matip.

Liverpool have been linked with a number of players this month amid the long-term injuries to centre-back duo Virgil van Dijk and Joe Gomez, whilst midfielder Fabinho – who has been utilised in a defensive role this season – missed the 3-1 win at Tottenham with a muscular problem.

Klopp’s side then lost Joel Matip who was substituted at half-time with what appears a serious ankle injury, leaving the Reds with the inexperienced Nathaniel Phillips alongside makeshift centre-back Jordan Henderson for the second half.

Klopp has suggested that the Premier League champions will not add to their options this month but with the injuries mounting speculation has increased that the Reds will look for reinforcements before Monday’s transfer deadline.

The German insists, however, that Liverpool will only do late window business if the club can find the ‘right player’ available.

“You can imagine that we think about everything, of course,” he said at his post-match press conference. “We thought the whole time, we think the whole time, it’s about doing the right thing.

“I’m not picky or whatever… but we need to find the right player.

“We have players still. Not a lot, to be honest, in the defence line it is incredible what’s happening there, it’s really incredible. But that’s it.”

Matip’s injury is the latest concern for a player who has struggled to maintain his fitness over the past 18 months, with Klopp confirming that the 29-year-old had suffered an ‘ankle ligament’ injury.

The Reds’ boss also spoke on Fabinho’s absence for the trip to north London but gave a promising update on the Brazilian ahead of Sunday’s trip to West Ham.

“It was nothing really,” he told BT Sport. “He just felt something and we had to take him out. And now he’s out.

“It was not a challenge or whatever, it was not intense situations. It was just how things happen.”