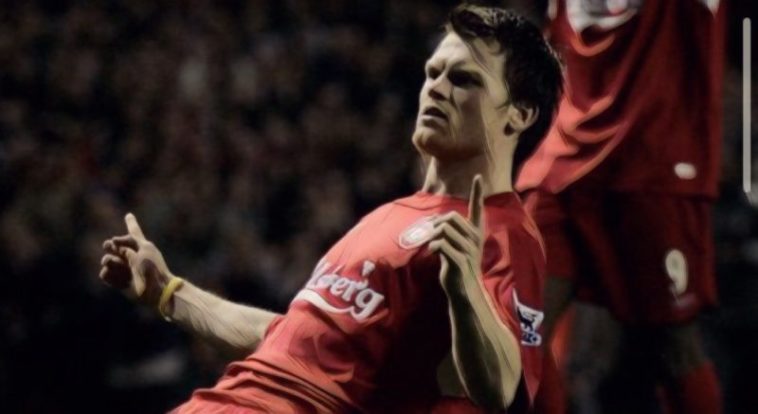 Arsenal announced the signing of Martin Odegaard on loan from Real Madrid this week, the midfielder arriving with a promising reputation after initially bursting onto the scene as a teenage talent.

Odegaard has been tipped for a huge future and joins the Gunners looking to continue his development, the 22-year-old amongst a list of emerging stars including Erling Haaland to have been dubbed as the ‘Golden Generation’ of Norwegian football.

The winter window signing joins a long list of his compatriots to have starred in English football during the Premier League era, and we’ve picked out some of the division’s best ever Norwegian talents.

Here are five of the best Premier League Norwegians:

Regarded amongst the greatest footballers Norway has ever produced, the current Manchester United manager was once amongst the most ruthless finishers in the Premier League.

Nicknamed the ‘Baby-faced Assassin’, Solskjaer moved to Old Trafford in a £1.5m deal from Molde, quickly establishing himself as a valuable member of Sir Alex Ferguson’s all-conquering squad and proving to be one of the club’s best pieces of business of the Premier League era.

Solskajer spent over a decade at the club and scored 126 goals in 366 appearances, developing a reputation as a ‘super-sub’ for his ability to score when coming off the bench and winning six league titles, two FA Cups and the Champions League amongst his extensive collection of major honours.

It was that latter triumph that would prove to be the crowning moment of his career, however, the forward coming off the bench in typical fashion to score a dramatic stoppage-time winner against Bayern Munich, crowning United as champions of Europe for a second time and sealing treble success during a historic season in 1999.

Another goalscorer plucked from Norway’s top tier during the nineties, Flo arrived at Chelsea for just £300,000 from Brann in 1997.

The powerful forward hit the ground running with a goal on his debut for the west London side, eventually hitting 15 goals in a debut campaign that saw Chelsea win a League Cup and Cup Winners’ Cup double.

A hat-trick in a memorable 6-1 thrashing of Tottenham at White Hart Lane made him an instant fan’s favourite during his first year at Stamford Bridge, whilst he would also prove to be the hero on several European nights as Chelsea featured in the Champions League for the first time in the 1999/2000 season.

Despite falling victim of the club’s rotation policy, Flo scored 50 goals in 163 appearances across all competitions, though just 93 of those would come as a starter.

Amongst increased competition from new arrivals Jimmy Floyd Hasselbaink and Eidur Gudjohnsen, he requested a transfer away, joining Rangers in a £12m deal in 2000 before a brief return to the Premier League with Sunderland two years later.

A man with a sledge-hammer of a left foot and a regular scorer of Premier League thunderb*stards in his pomp, Riise signed for Liverpool from Monaco in 2001 and spent seven hugely successful seasons on Merseyside.

Comfortable at left-back or further forward, Riise announced himself with a goal on debut in the UEFA Super Cup victory over Bayern Munich, scoring ten goals during his first season at the club including a strike against Everton and one of the Premier League’s great free-kicks against Manchester United.

Part of the team that would win the Champions League in 2005 under Rafael Benitez, Riise helped the Reds to FA Cup success the following season, scoring in the semi-final victory over Chelsea before successfully converting his penalty in the shoot-out final success against West Ham in Cardiff.

Over seven seasons he made 348 appearances and scored 30 goals, with many net-busting efforts from a spectacular left foot.

Speaking of Norwegian stars with a penchant for the spectacular, Morten Gamst Pederson earned himself cult status during a memorable stay in English football with Blackburn Rovers, rejecting interest from bigger clubs to remain at his adopted home of Ewood Park.

Signed from Tromso, he initially started slowly before the appointment of Mark Hughes as manager changed his fortunes, cementing a position on the left-hand side of midfield and producing some magical moments, including a stunning volley against Fulham and scoring both goals in a 2-1 away victory at Manchester United.

He scored ten times in all competitions that season as Rovers finished sixth, qualifying for the UEFA Cup and he would form part of some exciting sides in the coming seasons providing chances for players such as Craig Bellamy and Roque Santa Cruz.

Dead ball specialist Pedersen made 347 appearances in all competitions during a nine-year spell at Blackburn, scoring 47 goals in that time and he remains a firm favourite in the north west.

The focal point of the best Aston Villa side since the turn of the millennium, Carew arrived in the Premier League after winning league titles in both Spain and France, in addition to reaching the Champions League final with Valencia.

Signed in an exchange deal for Milan Baros, it proved to be a smart acquisition from Martin O’Neill at Villa Park, Carew reaching double figures for Premier League goals in each of his first three full seasons in the Midlands.

An imposing figure, Carew proved a popular figure at Villa, helping the side qualify for Europe and memorably scoring twice in a 5-1 thrashing of local rivals Birmingham City.

After 48 goals in all competitions departed for Stoke City, later spending a season in the Championship with West Ham before his retirement in 2013.