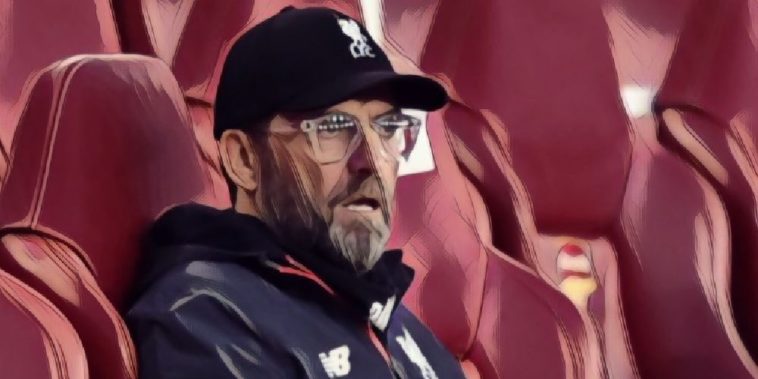 Jurgen Klopp has urged Liverpool to learn from their ‘massive lack of concentration’ after seeing his side beaten 2-1 at Arsenal on Wednesday night.

Liverpool‘s hopes of securing a new Premier League points record were ended following a disappointing defeat at the Emirates, goals from Alexandre Lacazette and Reiss Nelson cancelling out Sadio Mane’s opener for the Reds.

Both of Arsenal‘s goals came from uncharacteristic individual mistakes in the Liverpool backline, with Virgil van Dijk’s dreadful back pass providing Lacazette with a chance to equalise before Alisson’s poor clearance led to Nelson’s winner for the hosts.

Klopp was pleased with his side’s overall display but says the champions were twice punished for a ‘massive lack of concentration’,and urged his side to ‘learn’ from their mistakes.

“Twice, a massive lack of concentration,“ Klopp told Sky Sports. “We took a break after 1-0, especially in the first half before the goal, we were just brilliant, we had 24-3 shots, that’s incredible but these two moments killed the game for us.

“Arsenal had no real chances, another shot in the last second, you cannot win football games when you concede goals like this.

“We took a break, that’s clear, lost concentration, it’s the Premier League and you cannot do that. Virgil van Dijk lost the ball but I didn’t see a lot of offers. Nobody wanted the ball. It makes no sense.

The defeat leaves Liverpool on 93 points with two games to go, Man City’s 2017/18 title win being the first – and only – Premier League team to collect 100 points.