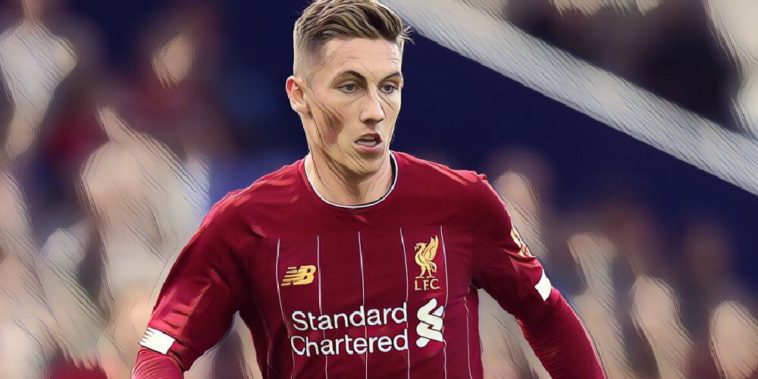 The Welsh international scored a stunning goal in Liverpool‘s 3-1 friendly win over Lyon on Wednesday, though his future at Anfield is uncertain amid reported interest from the likes of Newcastle, Bournemouth and Aston Villa.

The 22-year-old has been given a chance to impress Klopp during the club’s pre-season fixtures, having enjoyed a successful loan spell at Championship side Derby County last season.

Wilson is unlikely to be allowed to leave on another temporary basis, though Klopp has hinted the winger could still be sold before the transfer window closes on August 8.

“We are in constant conversations, that’s clear,” said Klopp. “We have to do the right thing for us and for the boy.

“There is nothing to talk about in public about it, so we will see what happens in the next eight or nine days until the window closes.

“He is obviously a really good player and I was really happy with him in the whole pre-season; he came back from Derby in a completely different [shape]. That’s a good example of how a loan can really work out – it was for Derby really good and for Harry as well.

“For us as well, which is good. I am happy for him that he could show that tonight again.”