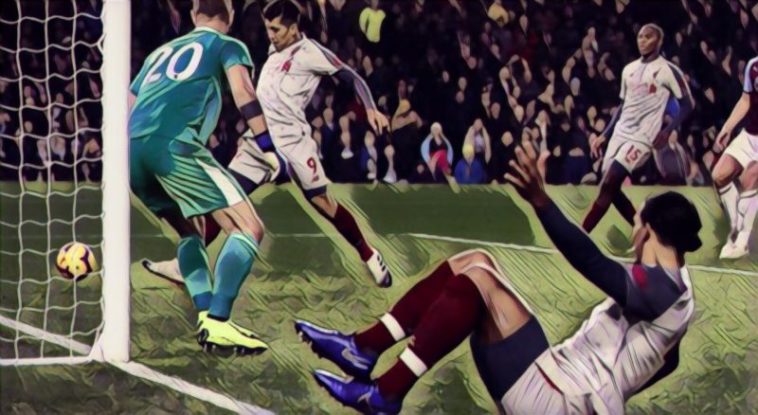 Liverpool manager Jurgen Klopp has praised the reaction of his side after they came from behind to beat Burnley at Turf Moor on Wednesday.

The struggling Clarets took a surprise lead through Jack Cork’s strike, before James Milner, Roberto Firmino and Xherdan Shaqiri sealed a comeback win for Klopp’s side.

“Burnley had a specific plan, to be really aggressive in their challenges and stuff like that, so each ball they won, even if it was a throw-in for us, helped them and obviously didn’t help us mood-wise.’’ Klopp told his post match press conference.

“So I was really happy we could just adjust a few tactical things [at half-time], but I told the players I shouted a lot in the first half but I wasn’t angry.

“I knew it could be a bit rusty, that’s how it is with a lot of changes, but now we are warm, used to it and we adjust a little bit.

“Reacting like we reacted at a tough place like Turf Moor and Burnley, that’s special. It’s really good.”

The result saw Liverpool close the gap on leaders Manchester City to two points ahead of Saturday’s lunchtime trip to high-flying Bournemouth. Burnley, without a win in eight, host Brighton.