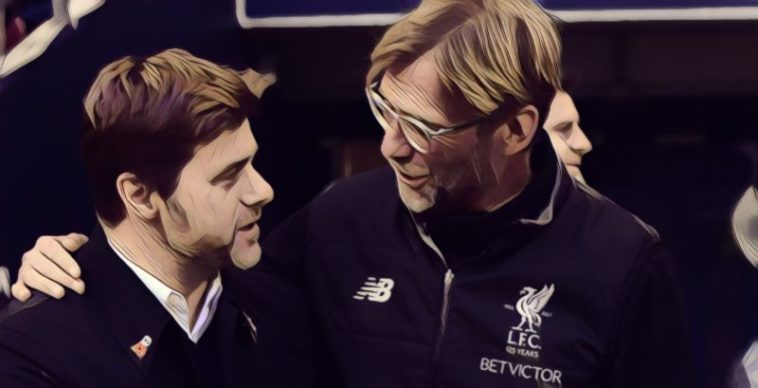 Jurgen Klopp says he is expecting a ‘tight’ game as Liverpool prepare to face Tottenham in the Champions League final.

The Reds face Mauricio Pochettino’s side in an all-English affair for Europe’s biggest prize on June 1, with Liverpool looking to go one better after losing to Real Madrid in last season’s final.

Liverpool are the bookmaker’s favourites to claim their sixth European crown after finishing 26 points clear of Spurs in the Premier League, winning both league fixtures 2-1.

However, Reds manager Jurgen Klopp is predicting that Saturday nights game in Madrid will be a ‘tight’ encounter

”It will be very tight, no doubt. The quality of Tottenham and us is pretty similar,” Klopp told a press conference in Spain.

”The difference between us in the league was consistency. We won both games against Tottenham but both 2-1. We had brilliant periods in the games where I think we deserved to win, but especially the home game was an absolutely tight game with a lucky goal in pretty much the last minute. So that’s what we expect, there’s no doubt about that.”

”Poch is right that the emotions will be completely different. You have to use all the things you used during the season but in the specific circumstances. We are all human beings; it’s a special game and after that it’s no game anymore. Bringing ourselves in the right mood is, for us, the job to do, to really play the game we want to play.”

”We know a lot about Tottenham, of course. But we had three weeks. After these three weeks, I would have known the name of the groundsman of Barcelona as well if they had been the opponent. That’s how the football world is. We would have known exactly the same against each other team in the world. But we played against them, so we know it’s difficult, Tottenham know it’s difficult. Let’s play a difficult game and let’s win it.”