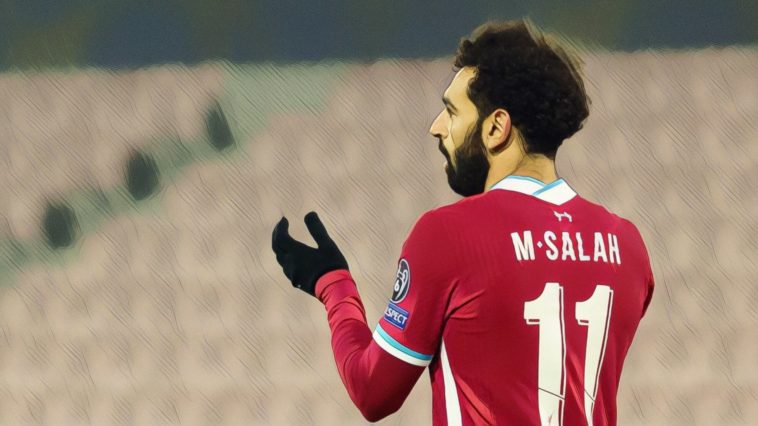 Salah eclipsed Steven Gerrard’s record with his 22nd goal in the Champions League for the Reds, opening the scoring after just 55 seconds in the 1-1 draw with FC Midtjylland on Wednesday night.

Liverpool were already assured of their place in the knockout stages as group winners but got off to a quick-fire start, Salah’s goal the fastest ever scored for the club in the Champions League and enough to see him move past former captain Gerrard as their record goalscorer in the competition.

It was another landmark moment for a player who has broken all forms of records since moving to Merseyside three-and-a-half years ago, with Klopp lavishing praise on Salah and labelling the Egyptian international as an ‘exceptional player’.

I’m not sure [if there’s anything left to say about him]! [It’s] one record after the other,” he said at his post match press conference.

“I didn’t know that he could break this record tonight but I’m pretty sure he is proud of that. He should be.

”Since we worked together obviously a lot of things clicked really for all of us. He helps the team massively and he knows and appreciates the help of the team as well.

“If we would have only Mo, even the incredible number of goals he got would not have been enough to be as successful as we were so thank God others scored a lot of goals as well.

“That made this team pretty successful but that Mo is a very exceptional player – I think nobody doubted it, but if you need numbers to prove it then he delivers that as well.”