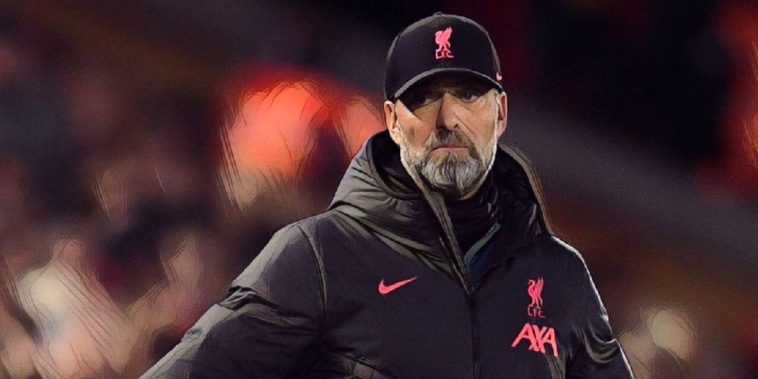 Jurgen Klopp has confirmed Liverpool defender Virgil van Dijk is facing an extended spell on the sidelines after a ‘harsh’ hamstring injury.

Liverpool take on Wolves in the FA Cup’s third round on Saturday evening but will be without the services of Van Dijk, after the Dutch defender was substituted with a hamstring issue during the defeat at Brentford on Monday.

Van Dijk’s injury is understood to be worse than first feared and Klopp confirmed the 31-year-old is set for a lengthy spell out of the side.

“They couldn’t be more different. Virgil is a big blow and a surprise; the [hamstring] diagnosis was pretty harsh. It’s more than a month, but I hope it goes quick.

“We have to see; that is how it is, we have other centre-halves.

“It’s hard, but for him he has played an incredible amount of games in recent years.”

Klopp also opened up on winter window signing Cody Gakpo, who could make his Liverpool debut this weekend.

The Netherlands international arrives as the leading scorer and assist provider in the Eredivisie this season and Klopp is excited about the prospect of the 23-year-old performing in his side.

“Cody has been in for two training days. It is really nice to have him, with our striker situation; he is a joy to watch. He is natural in the offensive part of the game and knows where the goal is.

“He is a good footballer, good in small spaces. He likes to finish from distance and has a good shooting technique. Good dribbler.

“This is the first possible moment he could play and it is perfect; usually decisions are made later in January but it was early and I’m fine about the situation.”

Read – Five of the biggest FA Cup third round upsets