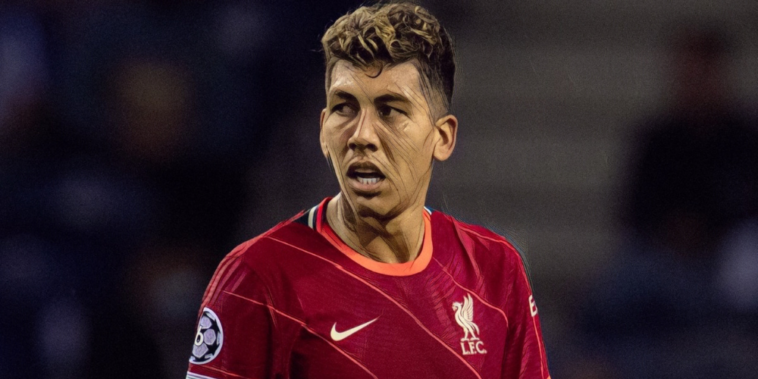 Jurgen Klopp has confirmed that Roberto Firmino is set to be sidelined for ‘more than four weeks’ after sustaining a ‘serious’ hamstring injury during Liverpool’s win over Atletico Madrid.

Firmino was introduced as a half-time substitute during the 2-0 win against the Spanish champions, but was later withdrawn during the Champions League encounter with a hamstring problem, heading straight down the Anfield tunnel.

Klopp has now confirmed that the Brazilian will miss this weekend’s trip to West Ham and revealed Firmino is facing an extended period on the sidelines.

“We don’t know exactly how long he will be out but it will be not now after the international break directly. We have to work on that.”

Klopp admits the loss of Firmino is a ‘blow’, estimating that the forward will be absent for a period of more than four weeks.

Klopp also provided updates on the fitness of both Curtis Jones and Joe Gomez, admitting his hope that the duo can return to fitness following November’s international break,

“Curtis is a completely different story [to Firmino], he was very unlucky in training – he got a finger that scratched the eye. I had a lot of injuries to players in my career, that was not involved. He is on the way back but we have to see how long exactly.

“And Joey, hopefully after the international break as well.”