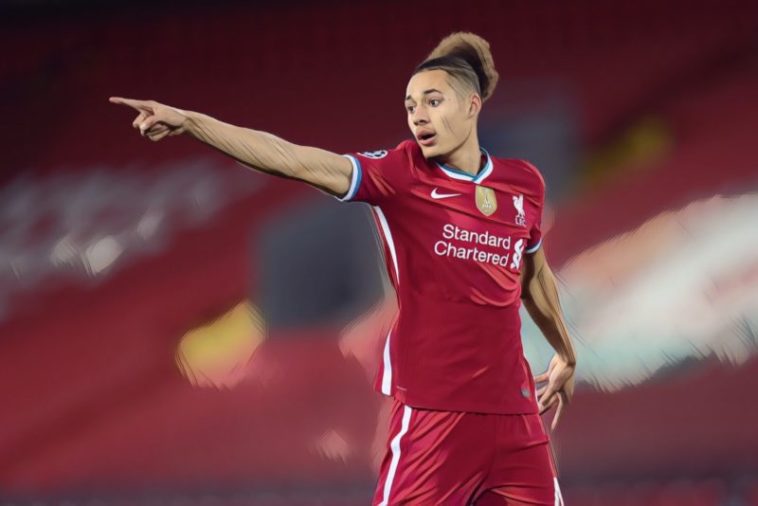 Jurgen Klopp has backed ‘exceptional’ Rhy Williams and Liverpool’s other young defenders to make an impression in the absence of Virgil van Dijk through injury.

Van Dijk is set to be sidelined for the majority of the season at least after undergoing surgery on an anterior cruciate knee ligament injury sustained in the Merseyside Derby earlier this month, leaving Liverpool with just two senior defenders in Joe Gomez and Joel Matip.

Fabinho has been used as an auxiliary central defender in recent weeks but suffered a hamstring injury in the Reds’ 2-0 Champions League victory over Midtjylland in midweek, whilst Matip has also only recently returned to light training following his own spell on the sidelines.

The absence of experienced cover has seen teenager Rhys Williams handed senior action with the 19-year-old expected to start this evening’s clash with West Ham and Klopp has backed Williams – alongside Liverpool’s other young defenders including Nathaniel Phillips and Billy Koumetio – to step up if handed an opportunity.

“I can say a lot about his [Williams] progress in the last few weeks or months since he was with us and it is pretty exceptional,” said Reds boss Jurgen Klopp at his pre-match press conference.

“It’s one of the benefits of having [elite development coach] Vitor Matos in the coaching staff because he made us aware of him and he looks good.

“We have Billy the kid [Koumetio] and Nat Phillips too, so these are our boys. Billy wasn’t available but now he is back. They all trained with us and now we have to make a decision.”