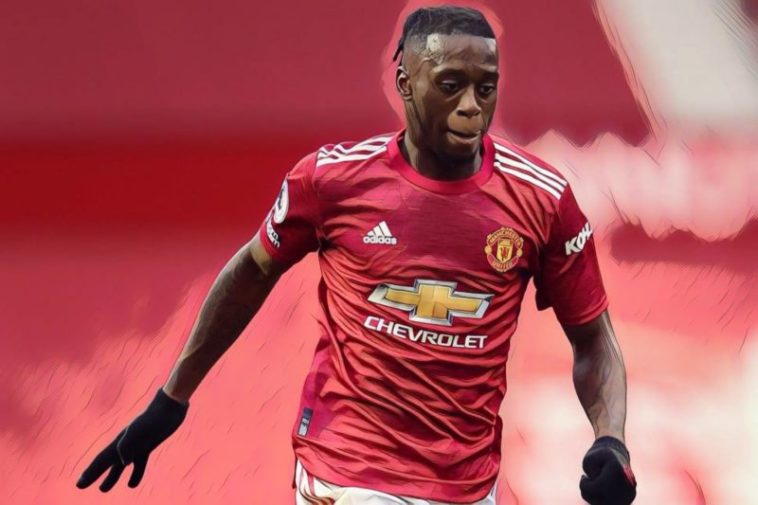 Ole Gunnar Solskjaer has urged full-backs Luke Shaw and Aaron Wan-Bissaka to add ‘goals and assists’ to their game in a bid to reach the next level at Manchester United.

Wan-Bissaka and Shaw have been utilised in different formations and systems so far this season with Solskjaer having experimented with his side, featuring within both a back four and back five formation in the opening weeks of the campaign.

The Norwegian opted to use a midfield diamond for the midweek thrashing of RB Leipzig in the Champions League and it is a system that could remain in favour, though the Red Devils manager has spoken of a need for greater attacking impetus from his full-back pairing.

Wan-Bissaka recently scored his first senior goal during the win at Newcastle but has often been criticised for his lack of attacking contributions, whilst Shaw has failed to register a single Premier League goal or assist since the 2018/19 campaign.

The latter is also now facing increased competition for a first-team place from summer signing Alex Telles – a player who has regularly provided goal contributions during a successful four-year spell at Porto – and Solskjaer has warned he needs more from the pairing in attack with a greater emphasis now placed on the full-backs.

“It’s different demands in different systems, it’s still the same principles of a Man United full-back,” said Solskjaer at his pre-match press conference ahead of Sunday’s clash with Arsenal.

“You need to be good defensively and going forward. We need assists and goals from them.

“Both of them have developed and are improving.

”We don’t really have wide wingers like we used to with Giggsy and Beckham. We are more reliant on the full-backs for assists.”