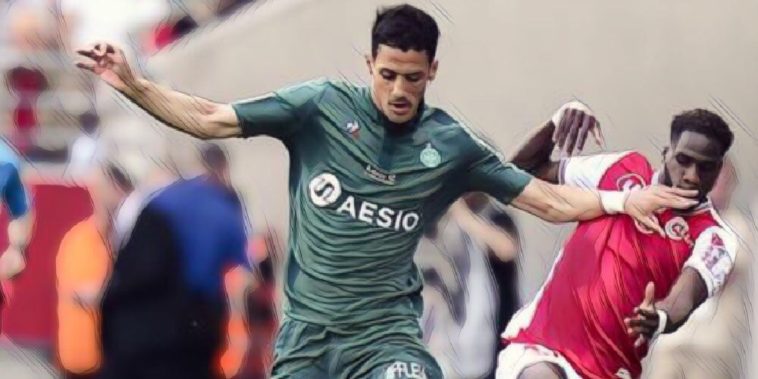 Kevin Campbell believes William Saliba has to go ‘straight into’ the Arsenal defence when the young defender returns from a loan spell at Saint-Étienne.

Arsenal secured the services of the promising centre-back in a £27m deal from the Ligue 1 side last summer, with the teenager remaining on-loan with the French club for the current campaign before joining up with the Gunners ahead of next season.

Mikel Arteta is believed to be assessing his defensive options ahead of next season with the likes of Shkodran Mustafi and Sokratis having failed to convince in central defence, the north London side having long lacked both organisation and solidity.

Saliba’s impressive emergence in French football has impressed Kevin Campbell and led the former Arsenal striker to clamour for the teenager’s immediate inclusion in Arteta’s plans next season – despite the fact that the youngster is untested in English football.

Speaking on the Chronicles of a Gooner podcast, Campbell said: “We made a very astute signing last year which many gave the club stick for: Saliba. At least we’ve got a centre half, a big, strong, quick, centre half who is going to go straight into that side. He has to.

“Do we need another one? Yes, we probably do. Will we get one? Who knows?”