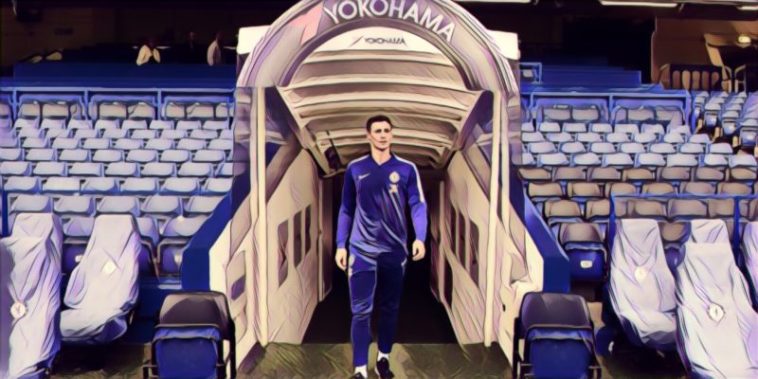 New Chelsea goalkeeper Kepa Arrizabalaga has revealed that he hopes to settle into life in the Premier League as soon as possible.

Spain international Kepa became the most expensive goalkeeper of all time on Wednesday, when Chelsea announced his £71 million signing from La Liga side Athletic Bilbao.

The 23-year-old has signed a seven-year deal at Stamford Bridge and while he accepts playing in the Premier League will be a big change from La Liga, he is hopeful that it does not take him long to adapt.

“Of course I know some of the players in the current team from the Spanish national side, even at the World Cup,’ Kepa told Chelsea’s official website.

“All of them have told me what it’s like to play here and I’ve had excellent references from them about the game here. They are all very happy, very comfortable at the club and they all encouraged me to make the move and have an international experience, and it’s something I felt like doing.

“At the end of the day I think some players take more time to adapt, others take less, everybody is different. I just hope I can adjust and adapt as soon as possible but we’re all different. It’s true the English game is different but I have a lot of friends, other Spanish players, already playing in the English Premier League and they’ve given me fantastic references about playing here. I’m really happy to be here and looking forward to joining them.”