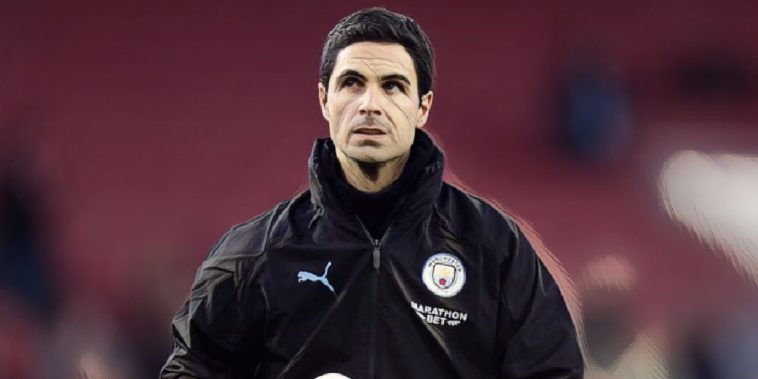 Glen Johnson says he is concerned Mikel Arteta could quickly lose the Arsenal dressing room should he fail to command instant respect from the players.

The former Arsenal captain is set to be named as the club’s new manager on Friday, Arteta having spent the past three seasons on the coaching staff at Manchester City, winning back-to-back Premier League titles and a domestic treble alongside Pep Guardiola.

The Spaniard’s appointment will see him take his first forrays into senior management since his retirement as a player three years ago, though former Chelsea and Liverpool defender Glen Johnson has expressed concerns regarding the 37-year-old’s experience as he prepares to take on a huge job at the under-performing Gunners.

“He is very young and the team he’s taking on, whoever goes in there needs to demand respect from these players otherwise you’re just going to get what you’re getting right now,” Johnson said on talkSPORT.

"I think they needed a name to be afraid of."

"For someone that's inexperienced in that role, I think it's going to be tough."

"He needs to command respect from the players."@Glen_Johnson isn't sure if Mikel Arteta is the right man for Arsenal. 🔴 pic.twitter.com/77kTS9OQX9

“I just hope he’s got the melons to do that…if you know what I mean.”

Johnson added that he believes Arteta must quickly establish a manager-player dynamic with his squad, believing the incoming Arsenal manager must strike fear into the players if he is to get the best from a side that has endured a disappointing start to the season.

“The easy thing to do would be to walk in there and be pally with everyone, but I don’t think you can do that with this group of players,” added Johnson.

“They need a name they’d be afraid of the minute he walks in the door, to get their attention and their respect, and then you can drip-feed your relationship to them.

“This is the sort of situation where a bad-cop good-cop would be perfect. This team needs the manager to go in with a grenade but then have an assistant to pick up the pieces.”

Read – Best of the 2010’s: The top Premier League coaches of the decade