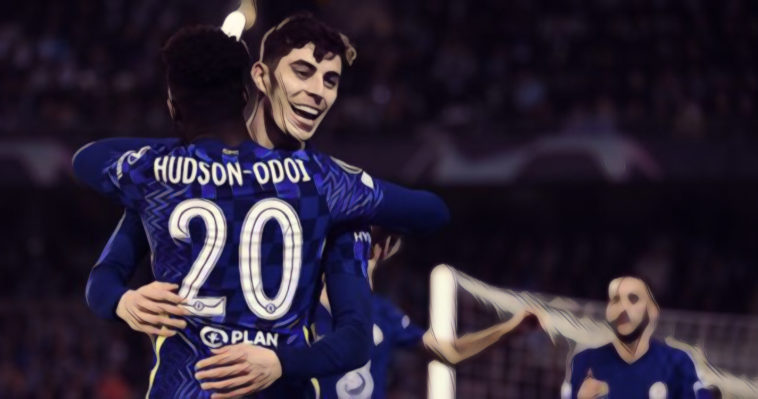 Reigning European Champions Chelsea all but assured their place in the knock out stages of the Champions League after beating Malmo 1-0 in Sweden.

Most observers expected it to be a easy night’s work for the Blues after they had comfortably beaten their Swedish opponents 4-0 at Stamford Bridge in the last match day. However, Malmo put in a spirited display, managing to frustrate their more illustrious opponents and both sides went in at the break with the game scoreless.

Chelsea’s superior quality would eventually shine through though in the 56th minute when Hakim Ziyech added the finishing touch to an excellent team move. Kai Havertz and Callum Hudson-Odoi exchanged passes down the right before the young English winger played a beautiful inch-perfect ball into the path of Ziyech who duly slotted home from eight yards out.

Speaking afterwards, Chelsea boss Thomas Tuchel was delighted with what was an important win for the Blues.

‘We got the job done,’ Tuchel told his post match press conference.

‘We had a lot of shots, and a lot of touches in the opponents’ half in the first half but we couldn’t score. We wanted to increase the intensity level a bit in the second half to force a goal, and at the moment of highest pressure in the second half we were able to use it with precision and we were clinical enough to score.

‘Control was on our side. We did not suffer difficult situations in our box, we didn’t allow awkward situations. We never lost concentration.

‘It was a deserved win, a close one. There are a lot of reasons why you can stumble today, the pitch wasn’t in good condition, two away games and a lot of travelling, some injured players, but we don’t need to look for reasons because we got the job done.’

Next up for Premier League leaders Chelsea is a home clash with Burnley on Saturday.