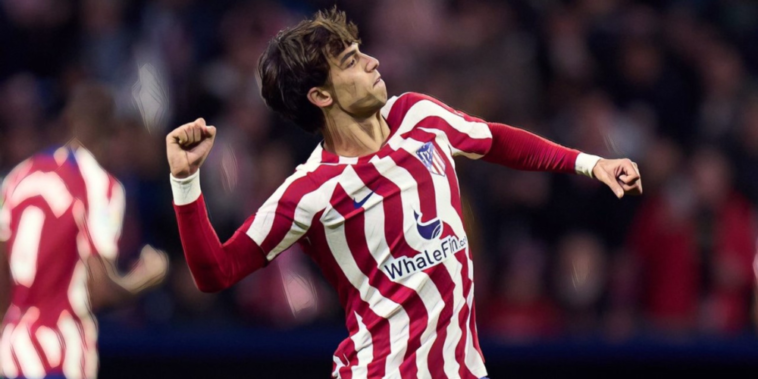 Felix is keen to leave the Spanish side after falling out of favour under Diego Simeone and his situation has alerted top clubs across Europe. Arsenal, Chelsea and Manchester United are all understood to be interested in a loan move for the 23-year-old, who has started just six league fixtures so far this season.

The forward has struggled to convince on a consistent basis since his £113m club-record move to Atletico and wants to depart in search of more regular first-team football this month.

However, The Athletic are reporting that Atletico’s demands for Felix are proving a stumbling block for interested sides with the La Liga side seeking a package worth €21m for a six-month loan deal.

Felix has shown just flashes of his talent at Atletico, where he has scored 34 goals in 130 appearances since his record arrival from Benfica in 2019.

Europe’s top clubs are aware that the Portugal international’s talent has not been best utilised under Diego Simeone and are keen to give Felix a fresh chance should Atletico lower their demands.

He impressed for the national side during the World Cup in Qatar, where he scored once and provided two assists in four appearances.