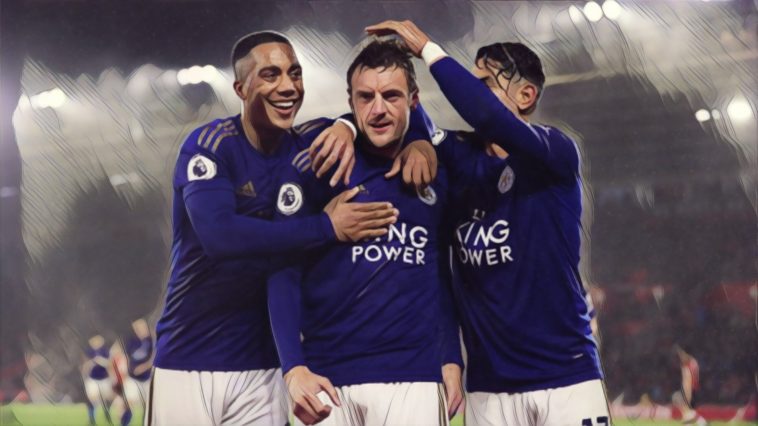 No football fan will ever forget the 2015-16 season where Leicester City went from unlikely 5,000/1 chances to Premier League winners.

That season, the club had some many traits that made them hard to beat, and already there are a few comparisons to the current side.

The sports betting markets would show you that this current side aren’t anywhere near that 5,000/1 price, and instead they are being valued at double digits after the start they have made this season. Bettors could take advantage of these OLBG recommended betting offers for punters to ensure they can get maximum returns on all their bets surrounding the Foxes. But, how does this current side match up against the title-winning one back in 2016?

The most critical factor in their title success was their recruitment. They were able to bring in players such as N’golo Kante and Riyad Mahrez that excelled. The Foxes have excelled in an area where typically most people struggle. They haven’t signed a bad player since their return to the Premier League, and that must be applauded. This has allowed them to sell big players for huge fees and buy replacements for sensible money.

However, most importantly, they have been able to keep hold of crucial players such as Jamie Vardy, Kasper Schmeichel and Wes Morgan. All three are big players in the changing room, while also adding top quality in the form of Youri Tielemans, James Maddison and Ayoze Perez without having to break the bank.

The history that was created in 2016 was unquestionable, but that identity can be clearly seen in this current side. The way in which they play may be completely different, but the morale of the squad certainly feels matched this season from that title success. That was highlighted when they etched their names into the history books once again in a recent clash with Southampton.

The match saw the Foxes win by the biggest away margin in history, while also matching the biggest ever Premier League victory. There were hat-tricks in that fixture for both Vardy and Perez, while Tielemans, Maddison and Ben Chilwell also got their names on the scoresheet. Brendan Rodgers called it the ‘perfect performance’, and few would have argued that there have been better Leicester performances in the Premier League era.

The target for Leicester in that title-winning campaign would have been just to secure their status in the top-flight, and it’s fair to say they surpassed that. This season the aim was to finish in the top six, and they will have a chance at surpassing that. Leicester are a side that excels when overachieving from their goals at the beginning of the season, and that looks set to continue this season.

They have already started this new season with two more points than their title-winning campaign, and while it may look unlikely to match their 2016 feat; it would certainly be much less of a surprise if they did.