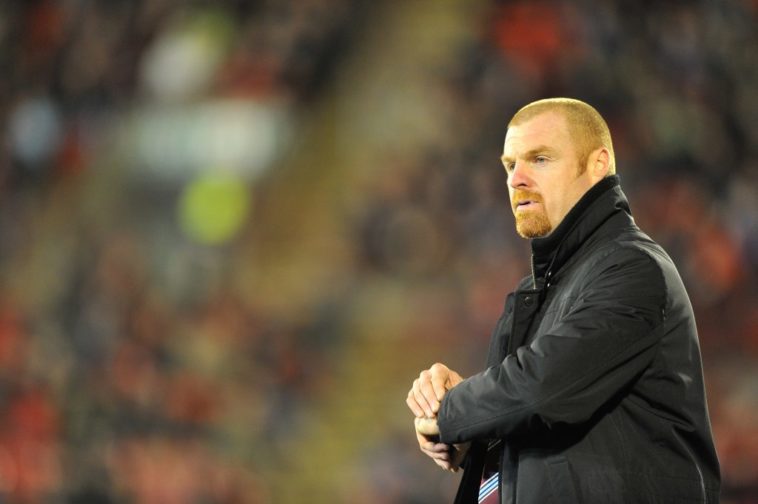 With his ever-increasing links to the blues, it begs the question – is Sean Dyche the right man for the job?

Currently Everton find themselves in a predicament. The blues cannot score and cannot defend and their season is falling apart before our eyes. The next managerial appointment could be one of, if not the most important in the club’s history. If it is the wrong choice then it could lead to serious misery down the line.

So, who are the managers with credible links to the Blues? Sean Dyche and Sam Allardyce. Neither get you excited and both give you that feeling of getting up for school or work on a Monday morning. However, given the choice, Everton should be looking at Dyche over Allardyce.

Dyche has divided many opinions in the Everton camp. Some argue that he would be a backwards appointment that would stall the progress Everton are trying to make, while others argue that with the situation Everton are currently in he is the best and most realistic man for the job.

One way to judge how successful Dyche could be at Everton is to check out his work with Burnley. In his five years, he has done a decent job with the club considering the budget he has had to work with. He has had one relegation, two promotions and what is currently looking like a mid-table finish in the Premier League after finishing 16th last season.

His second promotion was the most promising one of the two. After Burnley were relegated the season before, he brought them straight back up in the first season, something that is proven to be extremely difficult to do.

After that promotion he guided Burnley to a 16th place finish earning an impressive 33 points at home and only finished so low in the table due to their poor away form. Currently this season Burnley sit seventh in the league after a great start to the 2017/18 season. They have rectified last season’s mistakes, as they have already accumulated more points away from home compared to the whole of last season, showing signs of improvement under Dyche.

Statistically Dyche may also be able to deal with Everton’s serious lack of a goal threat. Currently in the league in Burnley’s last seven games they have scored five goals and kept four clean sheets giving them a point tally of 12. Everton on the other hand, have also scored five goals in their last seven games but have kept zero clean sheets giving the blues a point tally of four.

Dyche isn’t the man for the job

There are many worries surrounding Dyche. The main one being whether he is good enough to manage a team with Everton’s ambitions since he did get Burnley relegated in his first season in the league and only managed a 16th place finish in his second.

You also have to wonder what kind of player he would be able to attract since he has not got the same pull or pedigree as ex-Barcelona legend Ronald Koeman when he was the manager of Everton.

Things like his away record from last season will also come into contention. Although it has already improved this season, to only get one win in a whole season and a measly seven points on the road is something that cannot be ignored. Especially when Everton have top four aspirations.

Sadly, for many Everton fans like myself it is a question of perspective. Would Sean Dyche usually be my first choice? No. However, are the likes of Tuchel and Ancelotti going to come to Everton? No. They don’t need to come to a club like ours with the situation we find ourselves in.

At the moment we are in the bottom three and have now exited Europe. A manager such as Dyche is arguably someone who could organise us like he has with Burnley. This would get us results again and have us looking down on the table, not up.

Everton have currently crumbled in too many games as seen recently against Lyon and have no backbone to them. Compare this to Dyche’s home wins in 2017 which have all been one nil wins, and you have someone who might solve that problem.

It is extremely sad that the situation has got to this point but Dyche compared to other rumoured candidates such as Allardyce offers a lot more hope. Maybe it’s time for our ignorance that we are bigger than certain managers to end. Maybe, Dyche is the man who, with the right backing, can lead us to better days.