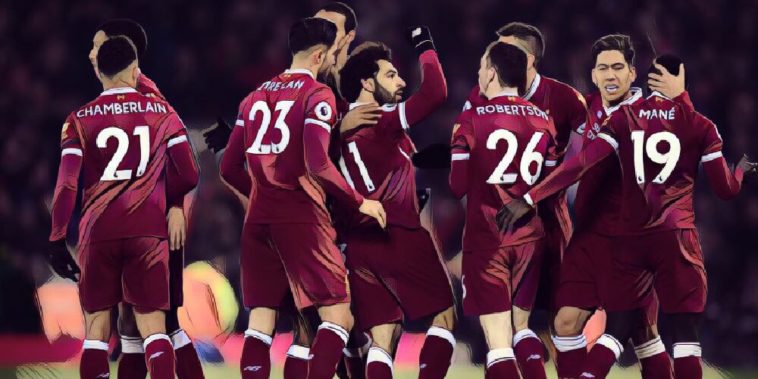 A great number of football punters had backed City to get the better of Liverpool over the two legs. However, following that victory over the now Premier League Champions, some of the best football betting tips services are now backing Jurgen Klopp’s men to go all the way, with odds being offered at around 11/2 for them to win the Champions League.

The key to Liverpool’s victory was of course their first leg victory where they scored three unanswered goals to put them firmly in charge of the tie.

The Reds knew that if they could score just one at the Etihad, it would mean Man City would need five, a tall order for any team, in spite the wealth of attacking riches available to Pep Guardiola. However, when City scored after only 117 seconds, it was game on.

However, Liverpool delivered the goods when it mattered the most, showing everyone that there’s more to their game than just attack. Dejan Lovren proved all his critics wrong with a decent performance, Virgil van Dijk quickly overcame his early error and Trent Alexander-Arnold looked like a seasoned campaigner, coping well with PFA Player of the Year contender Leroy Sane.

Although the Reds rode their luck at times, they eventually won the tie 5-1 on aggregate leaving Pep Guardiola to admit that Liverpool deserved to win, despite blaming the loss on poor decisions.

So can they go all the way?

Having beaten one of the tournament favourites in the shape of Manchester City, there is certainly no reason why not, but despite there just being three games to play until the European champions are crowned, there is still a lot of football to be played.

The Reds have been handed the easier route to the final having been drawn against Roma in the semi-final draw, avoiding the European heavyweights of Real Madrid and Bayern Munich. 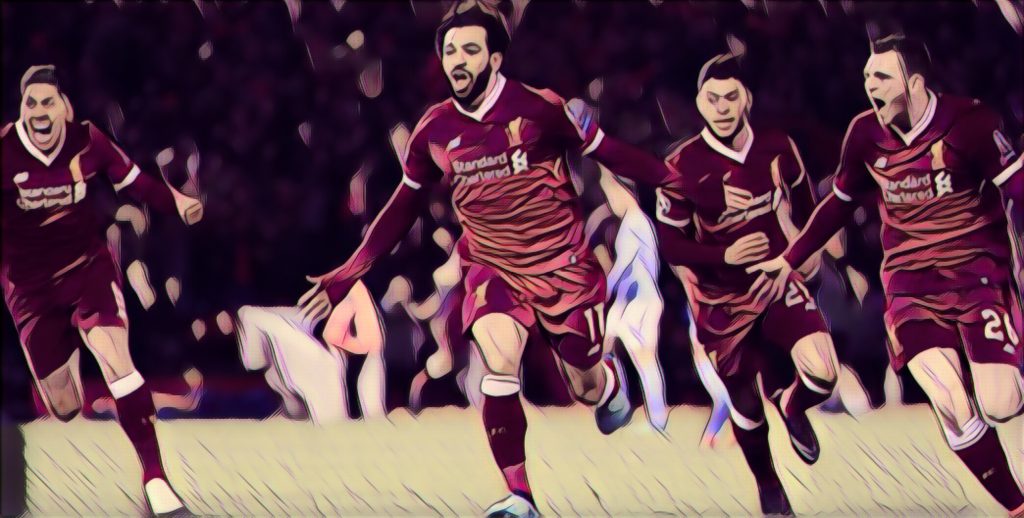 However, let’s remember Roma are no mugs! Having being thumped by Barcelona 4-1 in the first leg, everyone assumed that the Catalan’s would cruise through to the semi’s. But even with the likes of Lionel Messi and Luis Suarez on the field, Ernesto Valverde’s men could not find a way through the resolute Italian defence in Rome.

The attacking trio of Mo Salah, Roberto Firmino and Sadio Mane are probably one of the most frightening front three’s in Europe right now, but as Manchester United showed at Old Trafford recently, Liverpool’s attacking powers can be blunted by a well organised and well drilled defence, something which Roma have proved they possess.

If Liverpool do make it through to the final, they will then certainly be second favourite to lift the trophy. Whether it be a Ronaldo inspired Real, or a Lewandowski and Muller led Bayern Munich, whoever Jurgen Klopp’s men will face they’ll be up against a wealth of attacking options in the showpiece event in Kiev next month. 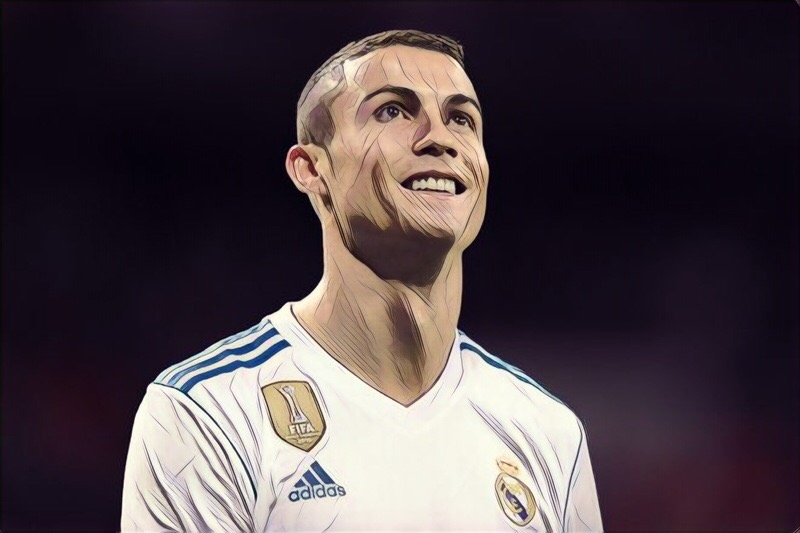 Liverpool’s defence has hardly proved itself to be the most sturdy at times this season, although some of the holes do seem to have been plugged with the £75 million signing of Virgil van Dijk.

Overall, Liverpool have the attacking power to beat literally anyone on their day, but have also shown the kind of defensive fragility that could easily be unlocked by the worlds best individuals.

Liverpool fans are often ridiculed for repeatedly saying that that it’s “their year,” but this year, they may just be right!