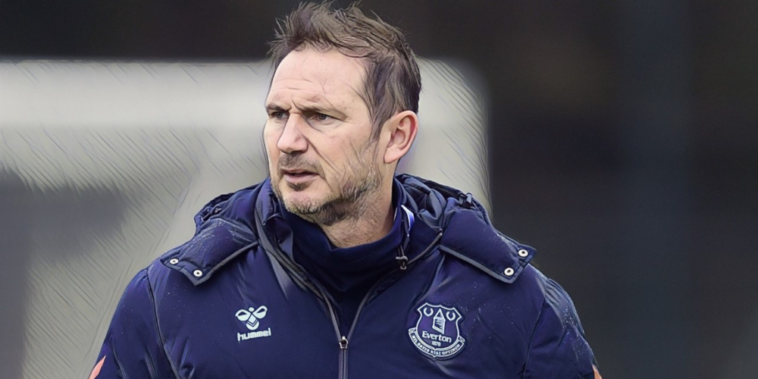 As club football takes a break for the World Cup, there are a number of Premier League teams who aren’t so familiar with the bottom of the table, yet look to be heading there. Here is a look at three clubs facing an unexpected relegation battle in 2022-23.

Wolves entered the international break rock bottom of the Premier League table with just 10 points and nine defeats to their name. Their stuttering form saw the previous manager Bruno Lage sacked after a fourth defeat, with Wanderers effectively manager-less as interim boss Steve Davis took charge amid their hunt for a new coach. The turbulence surrounding the club has left them with odds of 10/11 on today’s football betting sites to be relegated, although there may be hope at the turn of the new year.

That’s because Spaniard Julen Lopetegui was finally announced as their new manager, having initially rejected the Midlands clubs when he was approached earlier on in the campaign. On paper, Wolves have far too strong a team to be relegated, boasting the likes of Ruben Neves, Joao Moutinho and Goncalo Guedes in their ranks. If Lopetegui can arrive and get a tune out of these players, then Wolves certainly have a fighting chance of lifting themselves off the bottom of the table and beyond.

The story of a failing manager is a similar one for Southampton. After nearly four years at the helm of the club, head coach Ralph Hasenhuttl was relieved of his duties in November 2022 after they were thrashed 4-1 by Newcastle, with the club sitting in 19th and only a point better off than Wolves at the bottom. They’ve lost the same number of games and conceded two goals more than their Midlands counterparts, meaning Saints too have a long way back.

Former Luton boss Nathan Jones was appointed as Hasenhuttl’s replacement just days later, and the 49-year-old has his work cut out on the south coast. While Ainsley Maitland-Niles and Joe Aribo were two notable recruitments in the summer, Jones will likely have to strengthen further if they are to fight their way out of the drop zone. James Ward-Prowse’s exclusion from Gareth Southgate’s England squad means he will be fit and ready, which could be vital in the Saints’ end-of-season relegation battle.

When Rafa Benitez was sacked by Everton mid-way through last season and the club brought in former Chelsea boss Frank Lampard, there were promises of a fresh start and rejuvenated performances on the pitch. However, the 44-year-old took the Toffees from 16th to 16th, and they are currently fairing one place worse off at the turn of the international break. A damning 3-0 loss to Bournemouth was Everton’s seventh of the season, and Lampard now finds himself under pressure from the board.

While Lampard has been praised for his recruitment, having brought in recognised Premier League names such as Neal Maupay and Connor Coady in the summer, his in-game tactics have left a lot to be desired. Everton is fourth-likely to go down with odds of 17/10 and the stakes are high for their relatively new manager, given that the club have never been relegated from the Premier League – one of just six clubs to hold this record. They are likely to cut ties with the Englishman before entertaining any idea of going down this season.

Of course, with over half the season to play after the international break, and a winter transfer window to attend to, much could change for any of the three sides. Other clubs will inevitably find themselves dragged into the battle too, in what is set to be a tantalising conclusion to the season.