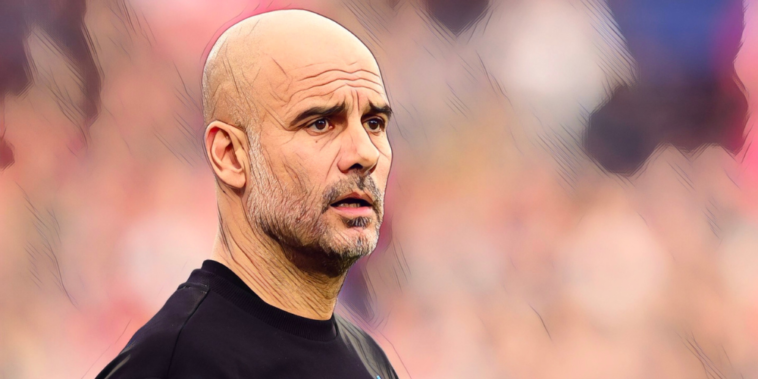 Pep Guardiola has criticised the scheduling of the Carabao Cup’s fourth round after Manchester City were drawn to face Liverpool in December.

City will host the holders at the Etihad, with the fourth round scheduled to take place just days after the World Cup final. Dependent on television, the fixture could be scheduled just two days after the final in Qatar with club managers unaware of which players will be available.

City have just two senior outfield players – Erling Haaland and Riyad Mahrez – who will not be at the World Cup this winter and Guardiola joked that he and Liverpool counterpart Jurgen Klopp will have to take to the field.

“He (Jurgen Klopp) will play left-back. I will play holding midfield,” Guardiola said at his pre-match press conference ahead of City’s clash with Brentford.

Guardiola’s side are second in the Premier League, ahead of this weekend’s clash with the Bees. The Spaniard is keen for his side to secure a positive result in the final round of games before the season’s break.

“It’s the same manager and the same style,” he said on Brentford.

“They’ve changed their shape a bit but I remember how tough it was in the last game.

“It’s an early kick-off, so that makes it a bit more complicated and it’s the last game before we stop.”

Guardiola also insisted that ‘everything is under control’ regarding his future as he approaches the end of his contract.

Guardiola’s current deal is set to expire at the end of the season and there has been no announcement over an extension at the Etihad.

“Everything is under control and we are happy. But this is not the moment to talk about it.”