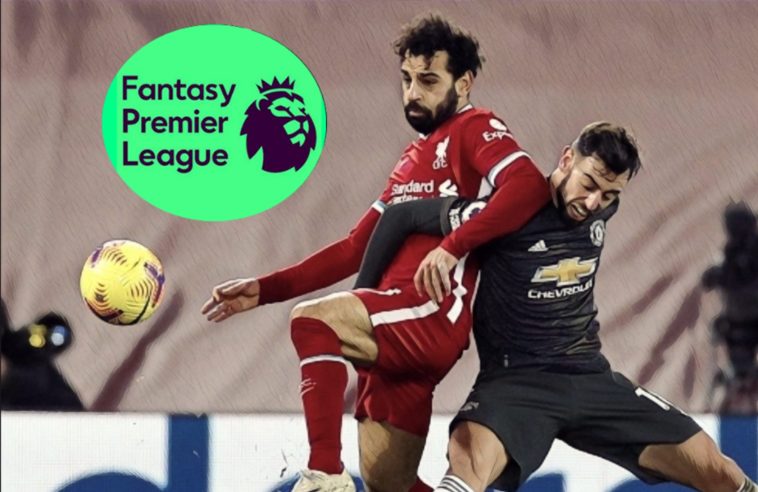 The top 10k is the holy grail of FPL players. Everyone will take you more seriously in the FPL circles if you have at least one Top 10K finish, let alone multiple. With each year, it is tougher to reach this goal, though. The reason is simple as there are more and more participants every single season. ‘This season in particular is set to break records as we are expecting to see the 10-million mark passed soon’ told us John Pentin, Premier League expert at popular UK betting prediction site bettingTips4you.com.

It is not only about the total players’ pool, though. It is rather about the number of actively engaged managers. We have never had so much information available online across all sorts of media outlets, Twitter and YouTube being the two standouts in the sea of others. The number of FPL content creators is also at record numbers. Players like to follow them and track their reasoning, the injury reports, the statistical tools, etc. On top of these, there are standard expected goals/assists/goal involvement analytical data available both for free and via subscriptions (not costly).

This is why it has never been so hard to stand out in such a large pool of active Fantasy Premier League managers. You need to find something little extra to outsmart the crowd, use your knowledge of football, and of course have a lot of luck if you want to get there. If you are only making a debut in this world of fantasy football admirers, have no worries because we’ve got you covered. By following our suggestions, you can drastically increase your chances of a Top 10k finish which would most likely then secure you a victory in your mini-leagues against your friends/relatives/coworkers/colleagues/fellow fantasy and Premier League aficionados, etc.

Do not look at everything as black and white

The first piece of advice we want to share can also be applied to real life, not just fantasy. You should never look at things from a purely black and white perspective. If Harry Kane does not get anything from a 4-1 win over Southampton, it does not mean that he has forgotten to play football or that he is a bad fantasy option. We all know Kane, he has been one of the best and the most consistent strikers in the Premier League in the previous several years. He will deliver sooner or later, especially after a great pre-season he has had. The main message is to give your players a chance to shine.

The key is to put yourself in a position to get lucky. If you own Kane, you can get lucky and see him scoring a hat-trick in any given game. Do not rush to waste your transfer and replace him after just one match. However, this does not mean that you should not look at this from a somewhat different perspective. Go on and check Kane’s stats from the mentioned Southampton game. His team won 4-1 and he has had only a 0.30 xG (expected goals). If he fails to deliver an xG closer to at least 1.00 in any of the next two or three games, it is maybe time to move on because there are more promising options elsewhere.

To cut the long story, the main message is not to rush with decisions, but to rather observe each of your players for at least four or five Gameweeks before making the call. Take everything into consideration, do not think that Kane is a bad pick just after one match.

We can sort FPL managers into three categories. Those who exclusively track statistics and the xG, XA, xGI data, those who prefer the eye test and watching games and ignore the statistics, and those who are not familiar with the “expected” data at all. This is the part where you can easily gain an advantage in all three mentioned categories.

The key to success is combining the analytical metrics and your eye test. If a certain player meets your criteria in both segments, there is a higher chance he will get you points in the upcoming weeks.

Avoid sentiments and be ready to admit a mistake

This is yet another super-important piece of advice. To be better at FPL, it is ideal to completely ignore your feelings. If you can simply ignore being nervous about a bad outcome of your FPL decision and then review it pragmatically by observing the aforementioned tools (including the eye test), you will make better decisions moving forward. Avoid being biased toward any player or team you may like more than the others. Only points count and the beauty of someone’s game or your favorite team’s win won’t get you them.

Also, be ready to accept your mistakes. You will make them sooner or later. The moment you figure out that a certain decision you made was a mistake, do not be afraid to react and admit it. The sooner you fix it, the higher up the ranks you will be.