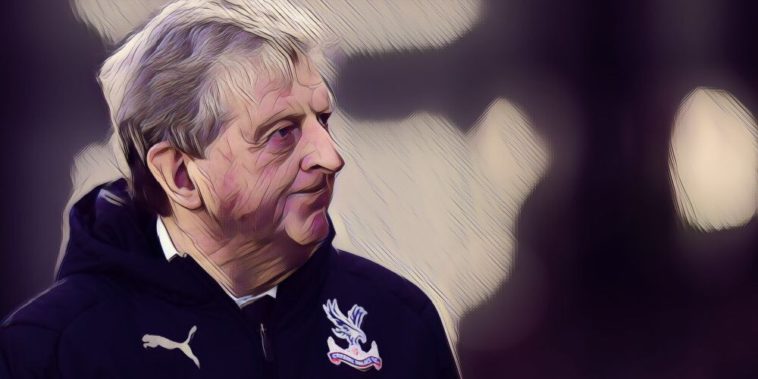 Roy Hodgson thinks that the three points that Crystal Palace earned against Newcastle United today is enough to secure their Premier League status for another year.

While Newcastle had the lions share of chances at St. James Park, they were unable to convert any of their 18 attempts, with Palace snatching a win late on thanks to a Luka Milivojevic penalty.

The win moves Crystal Palace up to 12th on 39 points, 11 points clear of Cardiff who occupy the third and final relegation place, and Roy Hodgson reckons that today’s result guarantee’s their Premier League survival for another year with five games to play.

“Yes, I think 39 points with our goal difference will see us over the line,” Hodgson told Premier League Productions.

“It was a very hard fought game and I’m pleased with the way we handled it.

“It was a very sterling effort from the back four and goalkeeper to deal with the balls they whipped into the area.”

All three points were snatched after Wilfried Zaha was brought down in the box by DeAndre Yedlin, with the resulting spot-kick being duly despatched by their expert penalty taker, Milivojevic, and Hodgson was full of praise for both the penalty taker and the man who won it.

“There’s no-one better from the spot. It’s great that Luka is doing that and it’s the real skill but we have to pay tribute to Wilfried Zaha who keeps winning these penalties.”