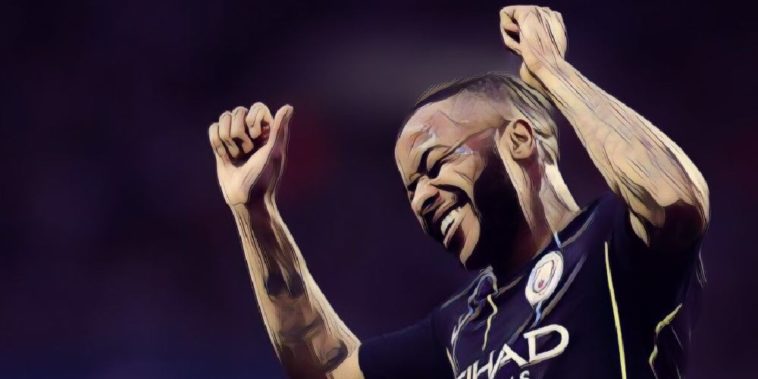 Raheem Sterling has praised the performance of Brighton, admitting that Man City had to hold on in this evening’s FA Cup semi-final.

Man City took an early lead when Gabriel Jesus – who was afforded a chance thanks to Sergio Aguero’s injury – latched onto a lovely ball from Kevin De Bruyne with a well-timed diving header in the fourth minute.

However, it was far from being a comfortable afternoon from the reigning Premier League champions, who struggled to break down a resilient Brighton side, who seemed content to sit back and hit the Citizens on the counter.

Pep Guardiola’s side held on to book their place in yet next months FA Cup final,  keeping their quadruple hopes alive, and speaking after the game, Raheem Sterling admitted that Brighton caused them plenty of problems.

“Brighton were brilliant, they stayed in the game and caused us problems from set-pieces. We showed spirit to hold on,” Sterling told the BBC.

“We have some huge games to come, we look forward to the next one at Spurs on Tuesday and focus solely on that.”

Sterling has received plenty of praise after he bought 550 tickets to give to the current pupils at his former school North London school, and the England international revealed that his own experience of getting a free ticket to see the FA Cup final at Wembley was ‘a turning point’ in his life.

“Growing up in Wembley, when there were games on I was never able to step into the stadium until I got a free ticket. I saw the Cup Final between Chelsea and Manchester United and that was a turning point in my life.

“I wanted to give them the same opportunity.”