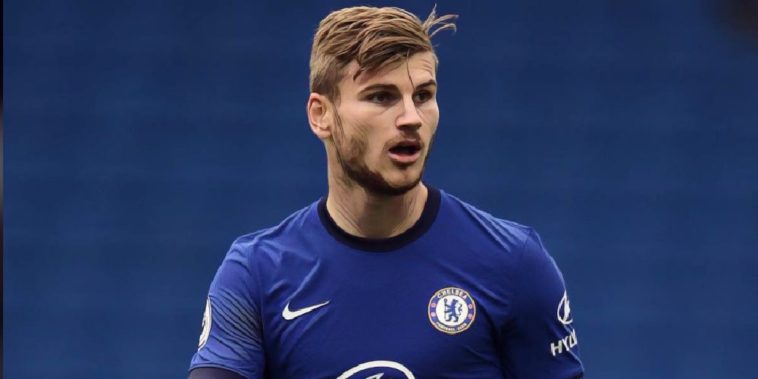 The transfer window for Premier League clubs is now officially shut with top flight sides finalising their plans on an intriguing deadline day, English football once again the biggest spenders in world football with more than £1bn splashed on new talent.

Further additions could yet follow with a domestic window between Premier League and EFL clubs remaining open until October 16, but deals directly between top-flight sides and those outside of England must now wait until the winter window.

Following the closure of the summer transfer window we’ve decided to look at the clubs to have invested heavily in strengthening their squads, here are the five highest spending Premier League clubs this summer:

Manchester United left it late with their summer recruitment, embarking on a flurry of deadline day activity following a window of frustration for the club’s supporters.

Much of the focus surrounded a protracted and ultimately futile pursuit of Borussia Dortmund winger Jadon Sancho, the club failing to make progress over a British transfer-record deal for the England international in a summer-long saga.

The club also agreed deals for teenage talents Facundo Pellistri and Amad Diallo, the latter set to link up with United in January after an £18.9m deal was agreed with Italian side Atalanta.

It was far from the window hoped or anticipated for United and their supporters, their deadline day splurge – which made the club the fifth-highest spending Premier League side of the summer – failing to paper over the cracks of an underwhelming window from a much-maligned board.

Mikel Arteta’s first summer transfer window as Arsenal boss has been one of positive progress, the north London outfit splashing out £77.4m on new talent and strengthening in several key areas.

Pablo Mari’s loan spell from Flamengo was turned permanent for a fee of £7.2m, whilst the highly-rated Gabriel Magalhaes also arrived to bolster the club’s defensive options after signing from Lille in a £27m deal.

Arsenal left it late to secure their marquee arrival of the window after completing a £45m deal for Thomas Partey on deadline day, the Gunners activating the release clause in the contract of the Atletico Madrid midfielder.

Free transfer signings in Willian and Cedric further bolstered Arteta’s ranks, the Spaniard likely pleased with his side’s window as they bid to build a side capable of securing a top four finish and Champions League qualification.

Worth a gamble? Five talented footballers who are currently free agents

Leeds marked their return to the Premier League following a 16-year absence with an expensive outlay, signing eight new additions for a combined fee of £94.68m.

After failing to secure a permanent deal for last season’s loanee Ben White, Marcelo Bielsa opted to strengthen his centre-back options with the signings of Robin Koch and Diego Llorente from Freiburg and Real Sociedad respectively.

Leeds also broke their transfer-record with the signing of Spanish international Rodrigo from Valencia, the £27m spent on the forward eclipsing the previous landmark set by Rio Ferdinand’s move to Elland Road from West Ham two decades ago.

Amongst the most intriguing deals was the capture of Brazilian winger Raphinha from Rennes, the 23-year-old having impressed since signing for the French side in a club-record deal last summer, scoring eight goals and providing seven assists.

Manchester City have once again loosened the purse strings in a bid to bring more silverware to the Etihad, spending an eye-catching £141.12m this summer after falling short of champions Liverpool last season.

Pep Guardiola has had another go at solving his side’s defensive shortcomings with the signings of Nathan Ake and the club-record arrival of Ruben Dias, the duo bolstering a centre-back department that looked short on quality last term.

Ferran Torres also arrived as a replacement for the departed Leroy Sane and moves to Manchester hailed as the leading emerging talent in Spanish football, whilst deals were also struck for teenage talents in Pablo Moreno, Yan Couto and Issa Kabore as City plan for the future.

Whether City’s dealings are enough to wrestle back the Premier League title remains to be seen, in what could prove the most unpredictable campaign in recent years.

Chelsea’s summer spending has been a huge statement of intent for manager Frank Lampard and owner Roman Abramovich, the west London side signalling their intentions to challenge with an exciting window of recruitment.

Last summer’s transfer ban and the sales of Eden Hazard and Alvaro Morata have placed Chelsea in an advantageous position to conduct their business, splashing out more than £222.48m on a host of new recruits.

The most exciting deals are those struck for Germany internationals Timo Werner and Kai Havertz, the latter regarded as one of the most promising young players in world football and signing in a club-record £72m deal.

Hakim Ziyech’s £36m signing from Ajax was agreed as early as February, whilst Ben Chilwell and Edouard Mendy have arrived to solve problem positions at left-back and goalkeeper.

Those big-money deals were added to by free transfer signings in Thiago Silva and Malang Sarr, Chelsea hopeful their lavish spend can bridge the gap to the Premier League and Europe’s finest sides.