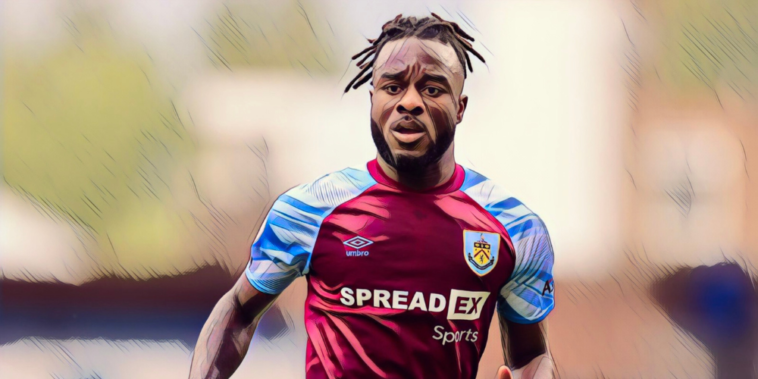 David Moyes has revealed that West Ham are on the verge of signing Maxwel Cornet from Burnley.

The Hammers are understood to have activated the forward’s £17.5m release clause and Cornet is undergoing a medical at the London Stadium ahead of completing a move.

Cornet – who can operate as a forward or down the left flank – scored nine league goals for the Clarets last season after arriving from Lyon last summer.

Speaking ahead of West Ham’s season opener against Manchester City on Sunday, Moyes confirmed that the Hammers were finalising the details of Cornet’s move to the club.

“He’s in the building now, so hopefully we can get that one done,” Moyes said at his pre-match press conference.

Cornet will become West Ham’s fifth signing of the summer, as the east Londoners look to compete for European football once again.

Moyes has been pleased with his side’s recruitment so far, but suggested there will be more incomings before the closure of the transfer window.

“We’ve made good signings. We’ve had one or two injuries as well, which we have to take into consideration, but we’re far from finished in that regard.

“We lost three outfield players and a goalkeeper this summer. We didn’t bring any players in during January so we need to fill these voids. We want to being in quality players and we’re working to do that.”