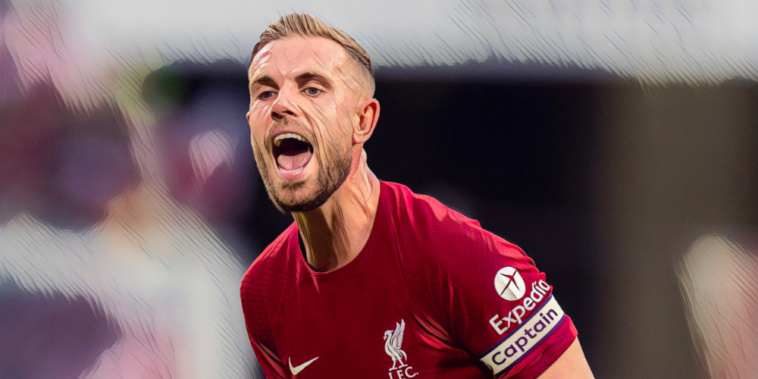 Jordan Henderson says Liverpool will ‘do everything’ to win this weekend as the Reds take on Manchester City in the Community Shield.

The FA Cup winners will meet the Premier League champions in the season’s traditional curtain-raiser at the King Power Stadium, with both teams looking to win the first piece of silverware of the new season.

Liverpool have not won the Community Shield since beating Chelsea in 2006 and Henderson is keen to add the trophy to the club’s list of recent honours.

“It’s another chance to win silverware and we haven’t won it before,” Henderson told Liverpoolfc.com.

The clash will see Liverpool renew rivalries with City, with the two teams having regularly competed for major honours in recent campaigns. City beat the Reds to the title by a single point last season and Henderson says Liverpool are relishing the chance to take on the champions once again this season.

“We look in good shape, so hopefully come Saturday we’re raring to go and we can get the result we want against City.

“We have pushed each other, challenged each other and the levels we’ve got to have been amazing really. When I think about it, they have probably pipped us to a few more than what we’d have liked.

“But for us it’s just about concentrating on what we can control, and that’s our performances, our results, and hopefully this season we can have another good season again.”

Read Also – Opinion: Why Spurs can be genuine title challengers this season