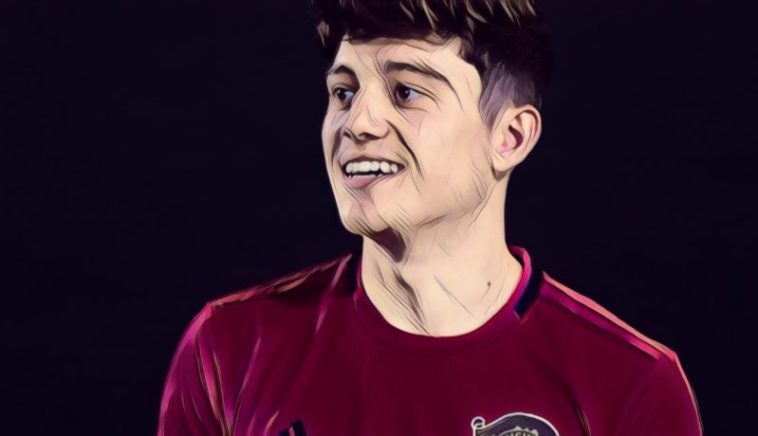 Eden Hazard finally got his big move to Real Madrid, West Ham made a brilliant signing and Manchester United secured their first transfer of the summer.

The transfer window is in full swing already, with around £963m (€1.07b) being splashed out on players in the first month.

Some mega moves have been thus far, with more surely to come, and this week had a few blockbusting moves in the Premier League and beyond.

This deal was more or less completed almost a fortnight ago, but for whatever reason it took almost a week for the official unveiling to take place. Thousands of fans came out to greet Eden Hazard, Real Madrid’s latest Galactico, who will bring his incredible talents to LaLiga.

Of course, you can’t please everyone.

"We want Mbappé" shout the fans at the Bernabéu.

West Ham haven’t always spent well when they’ve spent big in the past. For every Felipe Anderson or Issa Diop, there’s an Andre Ayew or Andy Carroll. But on this occasion it appears as if the London outfit have done a very nice bit of business.

Pablo Fornals is a terrifically gifted technical footballer who can mesmerise with his passing as much as his dribbling. The Spanish international provided five goals and six assists in both LaLiga and the Europa League last season, helping Villareal reach the semi-finals of the latter.

The Hammers have assembled an impressive array of talented players in the past couple of seasons, and if they can upgrade in a few positions then they would have a serious squad heading into the next campaign.

Read: The best League of Ireland exports to have played in the Premier League

The Real Madrid squad overhaul that happens every four or five years has been more swift and aggressive this summer than anyone could have imagined, with the club having already spent in the region of £300m

The latest addition to the team is Ferland Mendy, a pacey, skillful and technically gifted left-back who will take over from the aging Marcelo.

Like all good modern full-backs, the Frenchman plays very far forward when his team is on the attack and can really whip in a cross.

Manchester United aren’t really in dire need of a winger right now and this isn’t exactly the marquee signing that fans would have been hoping for, but Daniel James is a player who could bear fruit for the club in years to come.

The Wales international was a bright spark for Swansea last season, providing four goals and seven assists. Five of those came down the left-hand side, but he also had one each on the right and through the middle.

James can play on either wing, in the forward line, or behind the main striker, and while he won’t be expected to deliver the goods right away, he is a good prospect to have on the books.

Read: Five players ready for a move to a top six club this summer

With Tammy Abraham likely to remain at Chelsea thanks to the club’s transfer embargo, Aston Villa have been quick to secure a replacement.

The club settled on long-time Lazio target Wesley Moraes, signing him from Belgian outfit Club Brugge for £22m (€24m) this week. The striker, who plays as a target man, scored 13 goals last season, but he also has a keen eye for a pass, laying on seven assists as well.

Moraes, who stands at 1.9m tall and has experience in the Champions League, is also a bit of a penalty box poacher, which should bring versatility to Villa’s frontline.