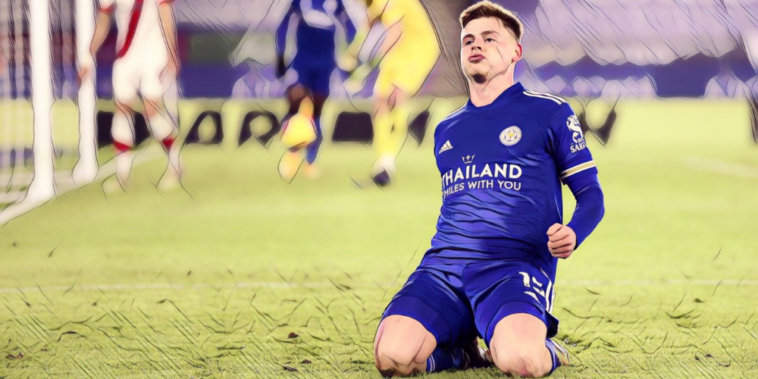 Harvey Barnes says he is looking forward to the ‘new challenge’ of two-legged European football as Leicester prepare to resume their Europa League campaign.

Leicester have enjoyed an encouraging return to Europe this season and qualified for the Europa League’s knockout stages as group winners, with the Foxes facing Slavia Prague in the first leg of their round of 32 meeting tomorrow evening.

Brendan Rodgers and his side will be aware of the threat posed by Slavia who have made an unbeaten start to their domestic season, but Barnes is confident Leicester can secure a positive result and has expressed his excitement at the challenge of two-legged ties.

“It’s been a new challenge for a lot of us, but we’re really enjoying it,” Barnes said as he and Brendan Rodgers faced a pre-match press conference.

“We need to know how to deal with a game over two legs. We feel like it’s a massive competition and we know how important it is. The end goal is to get as far as we can.”

Rodgers also provided his verdict on the Czech champions who he expects to be organised and confident heading into the clash, admitting he is preparing for a ‘difficult game over the two legs’ but says his side are relishing the return of European football.

“They are set up well,” he said. “They have confidence from being the top team in their country. They’re used to winning and have pace in their team. It’s going to be a difficult game over the two legs. We’re looking forward to it.”